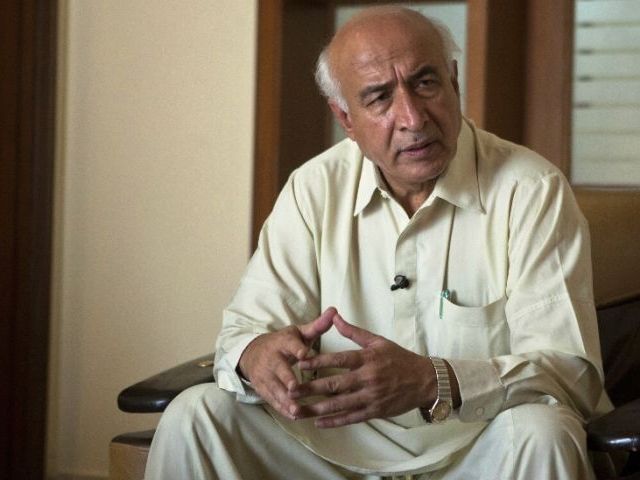 ISLAMABAD/QUETTA: Balochistan Chief Minister Dr Abdul Malik Baloch has left Balochistan’s provincial capital for his hometown of Turbat as Prime Minister Nawaz Sharif is likely to decide the fate of the coalition government in Balochistan as per the Murree Accord in a day or two.

Balochistan CM to stay on for remaining term

According to the agreement, the chief minister would be from the NP, but he would step down midway through his five-year constitutional tenure to make way for another chief minister from the PML-N. The CM Baloch took oath on June 9.

The PM, who arrived in the federal capital from London on Friday night, will be in Islamabad on Saturday (today) and in Lahore on Sunday and may summon his party leaders in any of these places. The PM House confirmed about the meeting but did not give an exact date.

Sources said the PML-N Balochistan chapter was asked by the senior party leaders to wait till December 9 – the day CM Baloch’s government will officially complete its 2.5 years.

PML-N Senator Agha Shahbaz Khan Durrani said all activities and affairs of the provincial government had paralysed due to the PM’s extended stay in London.

He said the PML-N Balochistan chapter commanded support of 20 MPAs of the PML-N, five of the PMLQ, eight of the JUI-F and PkMAP and almost all other small parties in the province. “After smooth transition of power, the PML-N government led by Sardar Sanaullah Khan Zehri will bring change in the province,” he said.