Here's a treat for your ears!
By Entertainment Desk
Published: December 3, 2015
Tweet Email 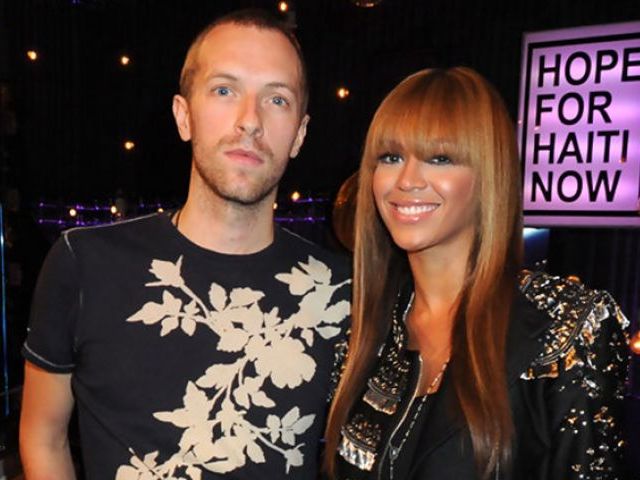 Here's a treat for your ears! PHOTO: RAP-UP.COM

The new single, Hymn for the Weekend, just came out and is already receiving rave reviews, with some even claiming it to be the “best song of the year”!

I don't mean to curse but the @coldplay and @Beyonce song #HymnForTheWeekend…FUCKING HELL!!!. Best Song Of The Year!! Sorry @Adele

seriously this is all I've listened to all morning. Coldplay is back! #HymnForTheWeekend

@coldplay #HymnForTheWeekend is flashing me forward to how I'll be feeling after finals! #soexcited #sofreakingexcited

.@coldplay and @Beyonce on the same song, this must be what heaven sounds like #HymnForTheWeekend

This Coldplay and Beyoncé collab is #HymnForTheWeekend

Coldplay + Beyonce = EVERYTHING I'VE EVER WANTED IN LIFE #HymnForTheWeekend https://t.co/2nkqPpaTB2

The song gives you the feels as Chris Martin and Beyoncé’s trademark soulful voices pair together to bring the perfect musical escape.

Hymn for the Weekend will be part of Coldplay’s new album, A Head Full of Dreams, set to release this Friday.