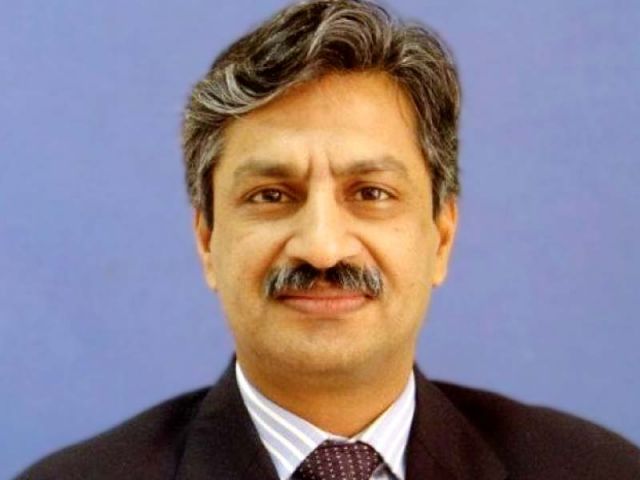 According to the release, Alam was welcomed by the senior management of Pemra and briefed on the mandate, scope, function, performance, laws and future endeavours of the authority.

He also visited all Pemra departments and personally met employees to find out about their workings and problems.

Alam resolved to make Pemra a vibrant, progressive and forward looking organisation, and said that the regulator “should speak by its performance and actions.” The new chairman also assured all Pemra officers that he would take them all along in his efforts to better
the authority.