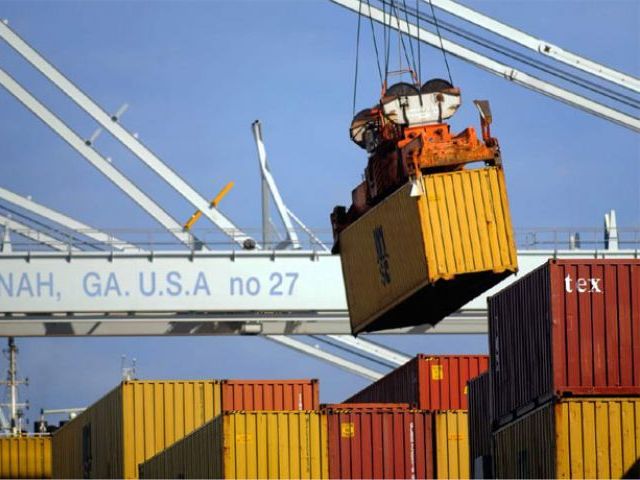 The federal government approved a Rs40 billion mini-budget on Monday, levying regulatory duties on hundreds of essential items and increasing customs duty on almost all imports by 1%. The move aims to secure the next tranche of the International Monetary Fund’s (IMF) three-year $6.2 billion programme approved earlier this month.

The Economic Coordination Committee approved the additional revenue measures, including an increase in customs duty on all used, imported vehicles by 10%, besides enhancing federal excise duty rates on cigarettes up to 7.5%.

Finance Minister Ishaq Dar announced these measures while addressing a news conference on Monday. Out of the 350 items that saw up to 10% increase in regulatory duties, as many as 183 are food items, which Dar termed ‘luxury goods’, saying the consumers must pay higher prices, “if they want to eat imported yogurt and cheese”.

The most regressive measure was the 1% additional duty on five existing customs tariff slabs, which will raise an extra Rs21 billion in revenues. As a result, 2%, 5%, 10%, 15% and 20% tariff slabs rates have been increased by another 1%, partially reversing tariff reforms the government was implementing under an IMF condition.

Economists fear the mini-budget will fuel inflation, as duties have been levied on the total value of the goods which will also increase sales tax incidence. The federal excise duty (FED) rate on cigarettes for high-tier cigarette has been increased from Rs3,030 to Rs3,155 per one thousand sticks. The FED rate on low-tier cigarettes rates will go up from Rs1,320 to Rs1,420 per thousand.

After a Rs40 billion shortfall in tax collection during the July to September quarter, the IMF had given only one option to Pakistan – introduce additional taxes till November 30. The IMF is now expected to approve the 10th loan tranche of $504 million on December 15.

The government used the ECC stamp to introduce the mini-budget and avoided parliament.  One of the reasons behind the shortfall in collection was setting an ‘unrealistic’ target. The consumers will now pay the price of the ill-conceived strategy through their nose.

Despite levying the additional taxes, the annual tax collection target of Rs3,104 billion remains uncertain. Although the Federal Board of Revenue posted an impressive 27% growth in revenue collection in November, the collection will still be short of the monthly target of Rs233.6 billion by at least Rs8 billion.

Dar said the ECC decided to extend the 0.3% reduced rate of withholding tax on banking transactions by tax non-filers till December 31. In the budget, the government had introduced 0.6% withholding tax to raise Rs38 billion, which it had to subsequently halve. The government has also extended the date of filing income tax returns by one month.

On a question of introducing mini-budgets in the future, Dar said the government would try not to revise its Rs3,104 billion annual target downwards.

As many as 61 items have been brought under the regulatory duty regime for the first time. The government levied 5% to 10% regulatory duties on these items including 20 food items to generate Rs4.5 billion additional revenue.

Pakistan to get another $502m IMF loan