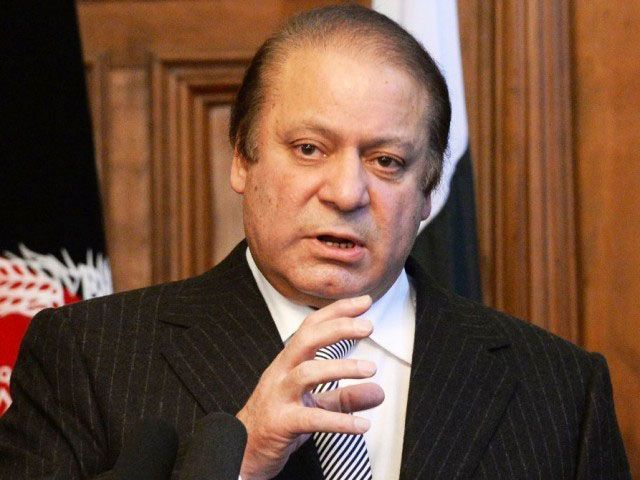 While addressing the Commonwealth summit on Climate Change in Malta, he informed that Pakistan experienced mighty floods in 2010 and 2011.

“Cooperation should be provided to underdeveloped countries to overcome the challenges of climate change,” he said, adding that “Pakistan was hit by climate change badly and Himalayan Glaciers are melting very quickly as compared to other parts of the world.”

The premier assured that Pakistan is adopting  environment-friendly policies to overcome climate degradation. Further, PM Nawaz called for providing the latest technology and other resources for implementation of decisions of the conference.

During the visit, the premier also attended a banquet hosted by Britain’s Queen Elizabeth II for the heads of government of Commonwealth countries, together with their spouses.

The remarks come ahead of next week’s global summit in Paris, where Pakistan is set to argue its precarious situation and risks to its economy owing to fast changing climate.

A 27-member delegation will be attending the two-week moot to be held on November 30.