'Fewer but newer' nuclear arms in the world: report 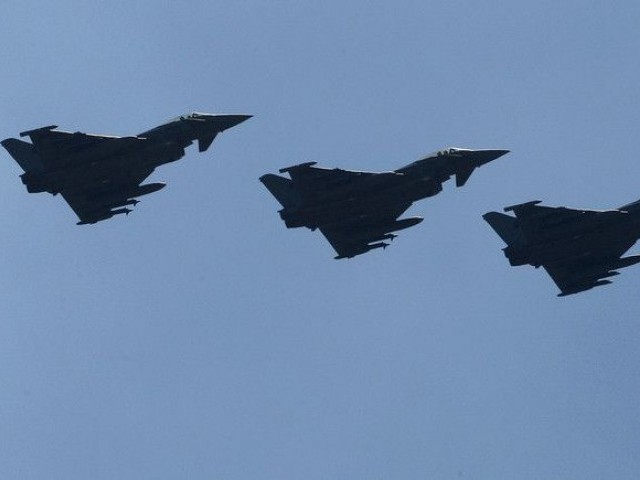 US military spending up for first time in 7 years: Sipri

A Sweden-based think tank says Israel, the US and France increa­sed their arms export­s to New Delhi during 2014-18