Says Shahba­z Taseer is alive and has been shifte­d to the Pak-Afghan border. 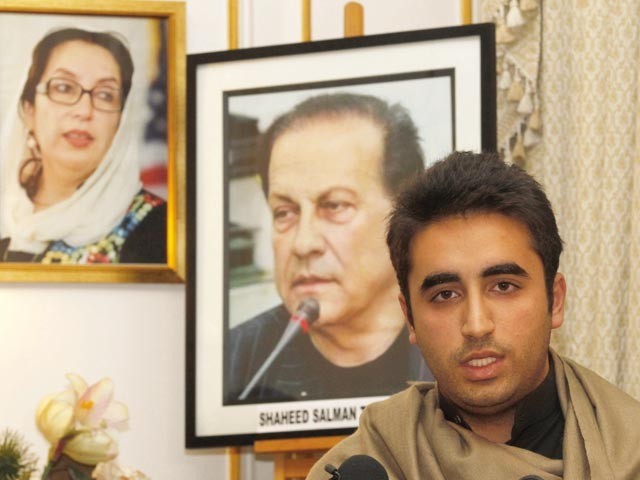 Verdict is in: Death penalty for Taseer’s assassin

Chinks in the armour?

Has the Dawat-e-Islami, too, become a possib­le threat to the army?

‘Centre’s inept handli­ng of power crisis to blame for kidnap­pings’. 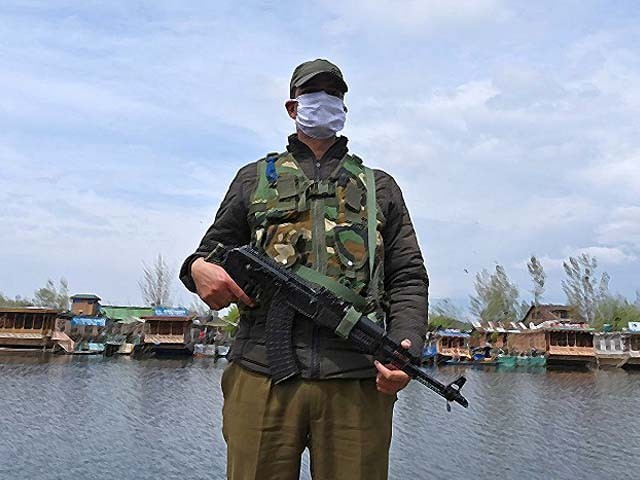