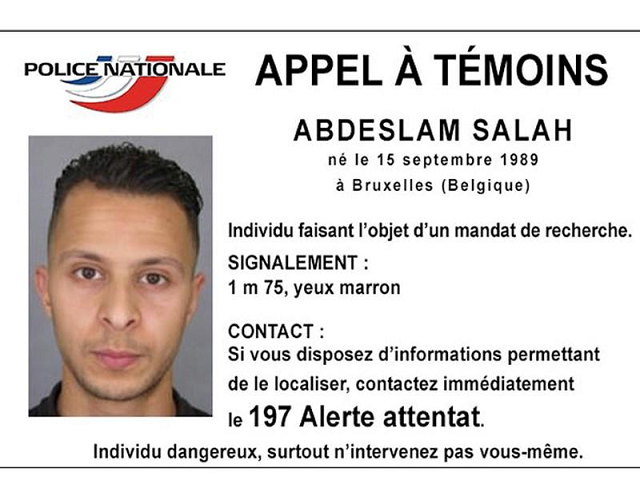 The film "Eagles of Death Metal: Nos Amis (Our Friend­s)" will start with the Novemb­er 13 attack on the group's show

Lawyers give up defence of Paris attacks suspect Abdeslam

"We know that Daesh is planni­ng new attack­s and France is clearl­y target­ed," said the head of France's DGS Agency­