Will Facebook Dating swipe online lovebirds out of digital nest? 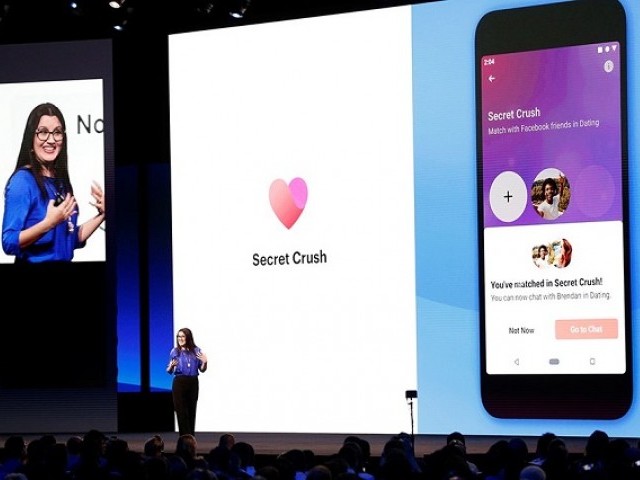 Here’s how to turn off Netflix autoplay previews

Netflix to release a new 'Matilda' film with a twist

Netflix ramps up global subscribers, but sees slower growth ahead

'Mindhunter' season 3 put on an indefinite hold at Netflix

'You' season 3 is reportedly happening according to Penn Badgely