Watch: 'Matrix' 4 BTS footage shows Trinity back from the dead 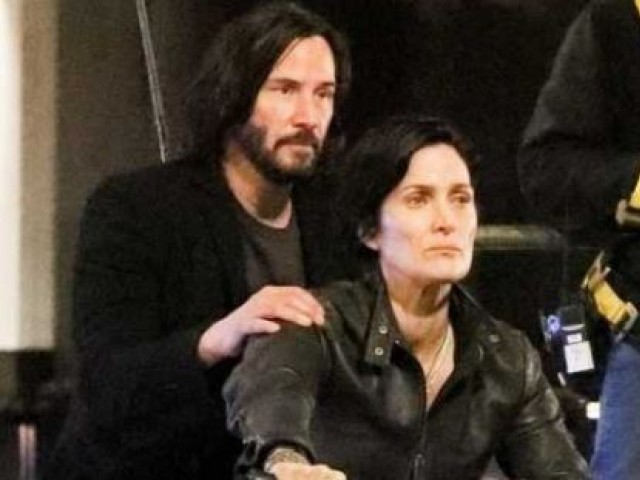 Rani Mukerji reveals how she became more confident about her height

Salma Hayek retorts fan accusing her of getting botox

It's a shame no one cares about Quetta's tragedies anymore: Ayub Khosa

Martin Scorsese looking forward to next film by 'Parasite' director

The secret lives of 'superheroes'