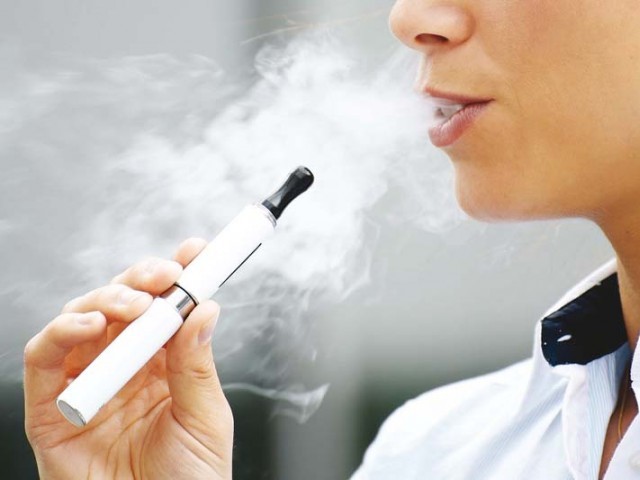 US state of Massachusetts bans all e-cigarettes

In the past weeks, a wave of severe vaping-linked pulmon­ary diseas­e causes seven deaths in the US

First vaping-linked death may have been reported in US

Dozens of US teens hospitalised with lung disease after vaping

One in 11 US teens use 'cannabis in e-cigarettes' 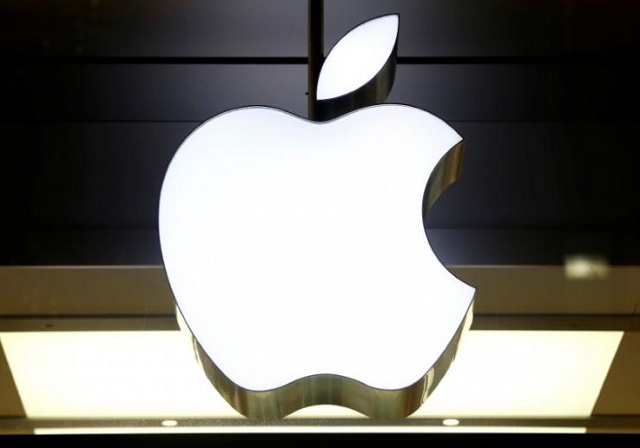 Is Apple working on some sort of vaporiser?

Man loses seven teeth after e-cigarette explodes in his face

Vape shatte­red into pieces in his mouth, knocki­ng out his teeth and burnin­g his face and neck

Among smokers: E-cigarettes can cut mortality rate by 21% 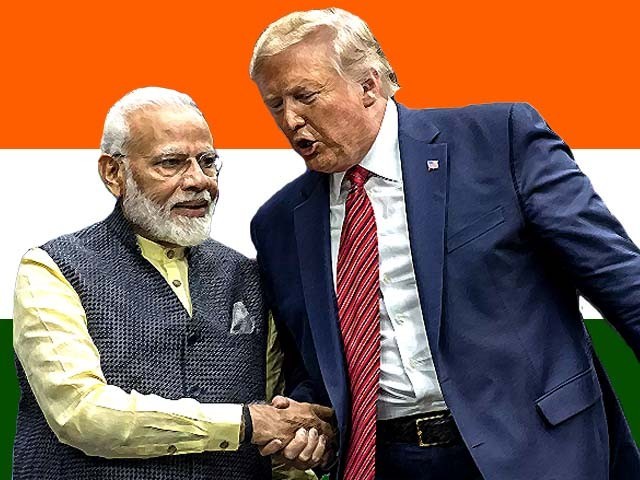