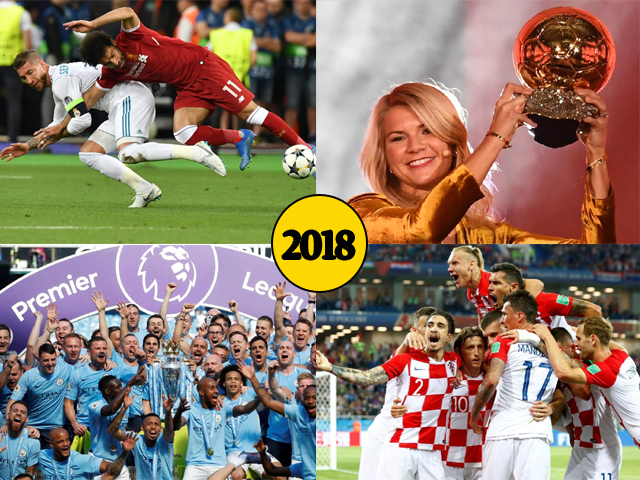 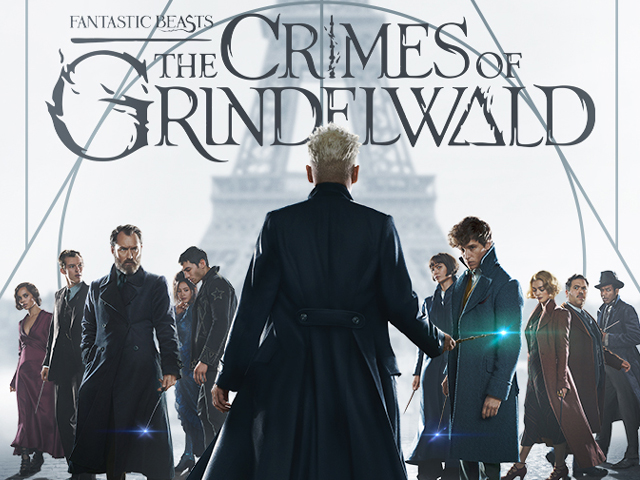 Hillsborough Inquest: At the end of the storm is a golden sky!

We have been fighting these lies for the best part of almost three decades now and finally justice has been served.
Hassan Sardar May 02, 2016
Twenty seven years in waiting and finally justice is served. That’s one hell of an extensive period of time, right? And that is precisely how long it took for truth to unfold in one of the longest inquests in the British legal history.

On April 15, 1989, thousands of fans went to watch their beloved team play a football match out of which 96 never came back home. Anyone who is acquainted with me knows I am a diehard Liverpool supporter and have been so ever since I was a kid. 96 victims of the Hillsborough disaster.Photo: BBC

Back in 1989, I was pretty young but still as passionate as a passionate Red can be. But with round-the-clock sports channels and internet still being distant dreams, the fire to my Liverpool obsession was fuelled by my dad regularly updating me of the club’s news. So naturally, it was he who informed me on how my team got affected by the events that unravelled at the Hillsborough Stadium on that fateful day in May of 1989.


I distinctly recall my first reaction to the news. It was a mixture of incredulity and utter bewilderment. I simply couldn’t wrap my tiny little head around the fact as to how fans who went to a football game to cheer for their club, died doing the same. Death, as we all would agree, was a pretty big deal back then. Back in those times, we weren’t so desensitised to the loss of human life as much as we are currently.


I kept thinking about the whole Hillsborough incident for days. I thought about all those who lost their lives cheering for the team they loved – the team that I loved. St John Ambulance members attend to one of the injured.Photo: thejournal.ie

In my infantile mind, all those who passed away were the true fans, the real heroes. After all, sacrificing your life for a cause, regardless of the reasons involved, is an act worthy of the highest praise possible. The fans were crushed to death at the disaster at the Hillsborough football stadium in Sheffield as Liverpool played Nottingham Forest in an FA cup semi-final on April 15 1989.Photo: thejournal.ie Fans gathering at Anfield for a ceremony of remembrance following the Hillsborough disaster on 22 April 1989.Photo: thejournal.ie

Little did my little self know how these very heroes who perished away in the most horrific of circumstances were being demonised by the authorities at that time. They said those who died, did so because they were “animals” who were heavily drunk and behaving badly. Supporters are crushed against the stadium's crowd barriers.Photo: thejournal.ie A woman being comforted as she kneels by floral tributes at the gate of the Hillsborough Stadium, Sheffield, the morning after ninety six Liverpool fans died from injuries suffered in the fatal crush at the ground.Photo: thejournal.ie

Ever since that terrible day, these lies kept on being regurgitated by the police, politicians and some of the press, with former police Chief David Duckenfield being the pantomime villain. It was only last week, when truth came out and justice finally prevailed.

I can't watch TV news coverage #hillsboroughinquest tonight. Imagine how families feel. When the state lies about how your child died.

Lord Faulkner "This is greatest miscarriage of justice ever, but it's also the greatest fightback ever" #hillsboroughinquest

#Hillsborough #hillsboroughinquest Am actually crying. Imagine losing yr kid at footy match and then having the whole state against you.

The 27-year battle for justice by families of those killed at Hillsborough was vindicated on April 26, 2016, after a jury found the 96 victims of the 1989 disaster were unlawfully killed and that Liverpool fans had played no part whatsoever in the causes of the disaster.

'Fans behaviour did not cause deaths.' Vindication at last. #hillsboroughinquest

As I sat watching the events unfold on my computer screen, I had goosebumps all over. We have been fighting these lies for the best part of almost three decades now and finally justice has been served.

The jury also unanimously found that the disaster had been caused by appalling institutional failings. A verdict which could see Mr Duckenfield, the man who was commanding officer on the day of the tragedy, stand trial for manslaughter.

This is the same person who for all these years tried to shift the blame by accusing Liverpool fans of forcing a gate in a drunken state, which caused the crush.

The deaths were ruled accidental at the end of the original 1991 inquest into the incident. But that verdict were quashed following the 2012 Hillsborough Independent Panel Report, which concluded that police colluded with the establishment to avoid the blame for what happened in a major cover-up. In spite of all the sh*t thrown at them for almost three decades, the tireless campaign by the bereaved families has been one class act. In the face of despair, they kept fighting for what they knew was the truth while rallying us. Real heroes of our time!


When you walk through a storm, hold your head up high
And don’t be afraid of the dark
At the end of the storm, there’s a golden sky
And the sweet, silver song of a lark 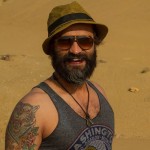 WRITTEN BY:
Hassan Sardar
The views expressed by the writer and the reader comments do not necassarily reflect the views and policies of the Express Tribune.