I was awestruck by this man who was so determined to have his voice heard that he didn’t eat for 77 days.
Anonymous May 16, 2012

This week, a Palestinian prisoner ended the 77th day of his peaceful hunger strike after Israeli authorities agreed to release him on June 5.

Thaer Halahla was on the brink of death as the deal was secured. The father of one had been detained without charge for two years and has never even met his daughter – her existence is only known to him through a few pictures.

Ironically, an Israeli spokesperson had stated:

This is about hard-core activists, from Hamas and Islamic Jihad, who through this protest are trying to instigate violence.

Clearly this representative hasn’t heard of the term 'non-violent resistance' – a peaceful method of protesting used by Palestinians to fight for freedom.

Thaer Halahla, despite what you might read in the Israeli media, was not instigating violence.

The 33-year-old was indeed prepared to die in his fight for freedom. He, along with an estimated 2,000 Palestinian prisoners, were in administrative detention – in other words, they were held without charge or a fair trail.

Palestinian prisoners are subjected to solitary confinement, daily body searches (including female prisoners being frisked by male guards), abuse and taunting – the list is endless.

Thaer’s struggle for freedom was put in beautiful words in the form of a heartbreaking letter, written to his one-year-old baby girl.

The following are some excerpts from his letter:

My Beloved Lamar, forgive me because the occupation took me away from you, and took away from me the pleasure of witnessing my firstborn child that I have always prayed to God to see, to kiss, to be happy with. It is not your fault; this is our destiny as Palestinian people to have our lives and the lives of our children taken away from us, to be apart from each other and to have a miserable life.

When you grow up you will understand how injustice was brought upon your father and upon thousands of Palestinians whom the occupation has put in prisons and jail cells, shattering their lives and future for no reason other then their pursuit of freedom, dignity and independence. You will know that your father did not tolerate injustice and submission, and that he would never accept insult and compromise, and that he is going through a hunger strike to protest against the Jewish state that wants to turn us into humiliated slaves without any rights or patriotic dignity.

This non-violent letter reached millions worldwide. Not a single stone was thrown, no gunshots were fired and it was only Thaer’s determination to die that finally brought him justice.

In Pakistan, cars are set on fire, cities are brought to a halt and people are murdered. It is not the police, but innocent civilians who suffer as a result of these protests.

Do you think the average business owner in the Lea Market area has sufficient insurance to cover the cost of damages? Of course not.

Yesterday, I was thinking about Thaer Halahla and his fellow detainees when I sat down for my evening meal. I was awestruck by this man who was so determined to have his voice heard that he didn’t eat in 77 days – the longest hunger strike ever.

The Palestinians use civil rights methods such as the Boycott, Divestment and Sanctions movement (BDS), which targets Israeli products and companies violating international law and benefiting from Israeli occupation.

Many people in Pakistan, too, are going through agonising times. They too have just cause to go into the streets of Karachi, Lahore and every other city; they have the right to be heard. But trust me, as an eye witness to Israel’s oppression, violence only makes you as bad as they are. 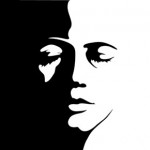 WRITTEN BY:
Anonymous The blogger wishes to remain anonymous.
The views expressed by the writer and the reader comments do not necassarily reflect the views and policies of the Express Tribune. 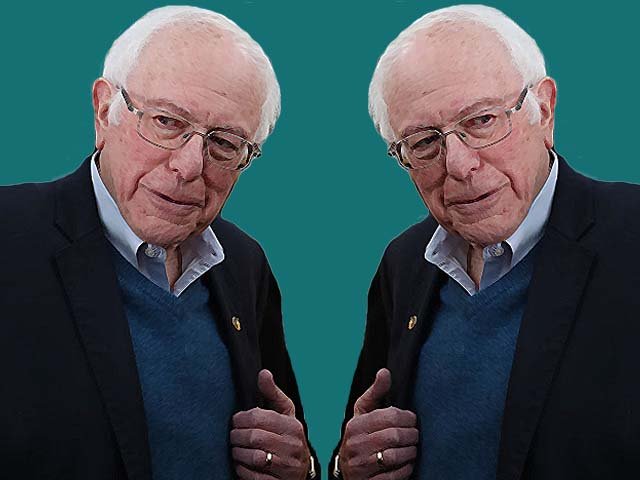 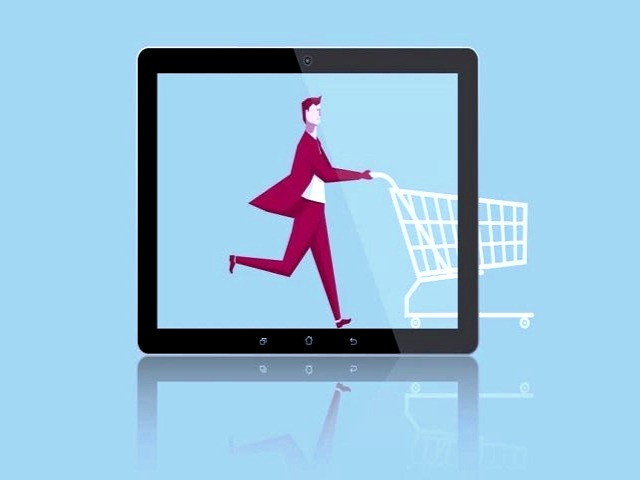 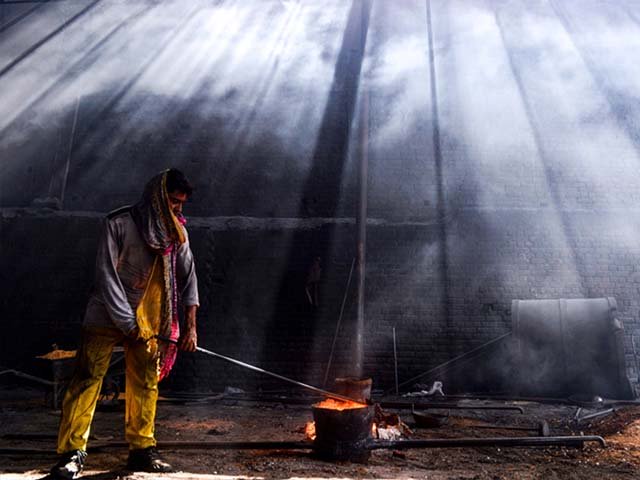 The problem with labour laws in Sindh

zainab | 8 years ago | Reply Omg this is like Kashmir!!! Checkpoints, ppl being kidnapped and killed in the middle of night, snatched from their beds! It's so familiar! If we went on hunger strike tho, I seriously don't think the international community would care. I feel for you falasteen.
King | 8 years ago | Reply Big like. This is real stuff going on. These issues should be addressed more in the media. Not just Israel's propaganda machine.
VIEW MORE COMMENTS
yousef | 8 years ago | Reply I'm a Palestinian studying in Pakistan and it's great that you are all with us. I think Pakistan is great and the people are always welcome in my homeland.
omar s | 8 years ago | Reply should you not go on hunger strikes to fast during ramadan? islamicly it's wrong to harm your body like this so the palsestinians should find a nother way
Not forgotten | 8 years ago | Reply Don't forget the other hunger strikes still going on. Just because Thaer was high profile, others still might die in Israeli prisons.
mo quiresh | 8 years ago | Reply and I also would love to visit beloved Falasteen but i don't think it's possible. one day there will be freedom for our brothers and sisters there Insh Allah!
mo quiresh | 8 years ago | Reply WOOOOOOOWWWWWW! THAT'S AMAZING :-) GOOD FOR YOU THAER.
amer avaaz | 8 years ago | Reply crazy stupid israel. they are the real racist people of our generation. they pretend to be victims but they really are the aggressors.
joveria | 8 years ago | Reply Sad that this is the only way to get attention in Israel. My cousin went to Palestine and the Israeli security people interrogated her for like 6 hours treating her like a terrorist when she was only on vacation. When she told them her parents were born in Lahore they went so suspicious acting like she had a bomb or something. I'm told that this is normal treatment for Pakistanis going to Palestine so imagine how they treat Palestinians on their own land! They are so racist!
adam l | 8 years ago | Reply Just saw this and had no idea it happened. what a brave, brave man. one day zionists will get their comeuppance.
Sam | 8 years ago | Reply This post makes me so angry! Why is the international community not standing up to bullies like Israel and America? Our stupid government in Pakistan lets foreigners bomb and carry out drone attacks on our own soil. They sit back and do nothing while innocent civilians' human rights are being violated.
A khon | 8 years ago | Reply kashmir isn't more complicated cos its the same situation. they both falasteen and kashmir are occupied. one is by india one is by israel. kashmir should be free from colonization and so should falasteen.
Maya Miracle | 8 years ago | Reply Poor Palestinians they will have freedom soon. If you look at the Arab Spring so far, it's only a matter of time for Palestine. Israel is already shaking in her boots. I for one can't wait for the moment of justice to arrive - long live freedom for Palestine.
Sister Bliss | 8 years ago | Reply @ Sister Bliss. - Kashmire is different from Palestine. It's more complicated
Sister Bliss | 8 years ago | Reply What about Kashmir? They should try using hunger strikes to get their freedom. God bless the Palestinians, they are so brave for not only fighting for their rights, but doing it in a peaceful manner despite what that stupid Israeli spokesman said.
Freedom for Palestine | 9 years ago | Reply This is the first real piece I've read about Thaer Halahla. I mean, all the mainstream media doesn't cover it properly so it's great to finally read the real stuff! Thanks Zab its a great article!! Freedom to those who have the patience to wait!
Ghairat Brigade | 9 years ago | Reply Where is the lesson? The lesson we should learn from this is ghairat. Palestine has nothing, they are resisting. Our President, PM spend millions on foreign trips, then want to open supplies for $400 million of the CSF.
Replying to X
Saved ! Your comment will be displayed after the approval.
Error !
Error! Invalid Email.