A surge in protests around the world in October 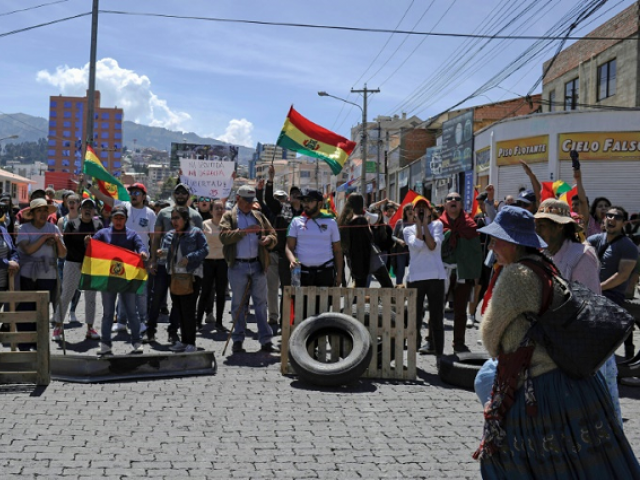 282 held over unrest in France after Algeria football win

Algeri­a will take on Sadio Mane's Senega­l for the title on July 19, in a repeat of a group stage clash they won 1-0

Algeria's Bouteflika warns against 'chaos' ahead of protests

Ben Hamou, 26, is first southe­rner to win title that leads to shot at Miss World crown

East Africa may lose its crown as 'cradle of mankind'