'Zara Abid embraced her dark-skin, she fought for it' 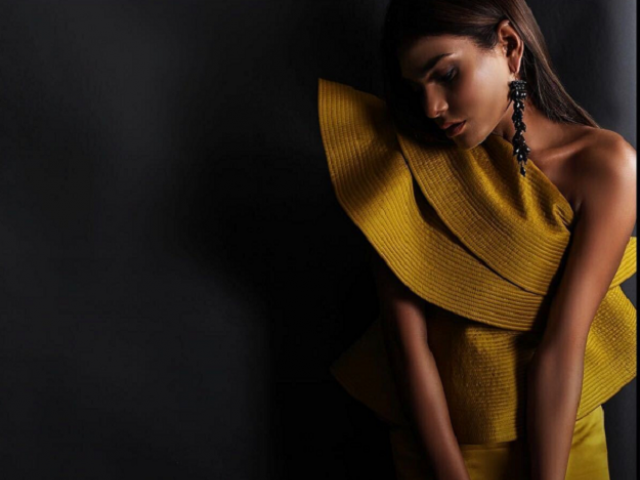 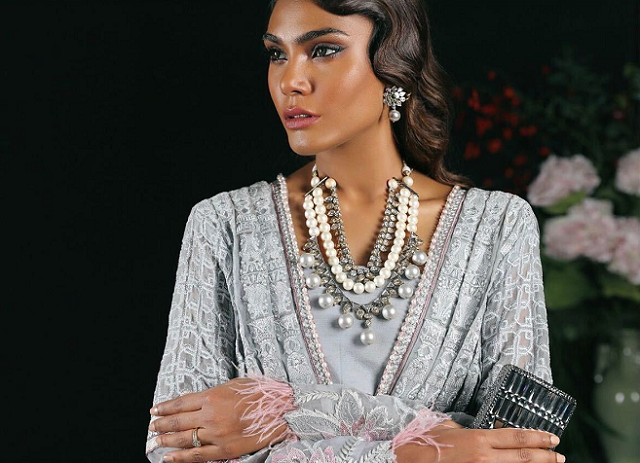 Design­ers and stylis­ts pay homage to the model, who passed away in ill-fated PK-8303

Will others decide what we have to do in our lives: Ayeza Khan 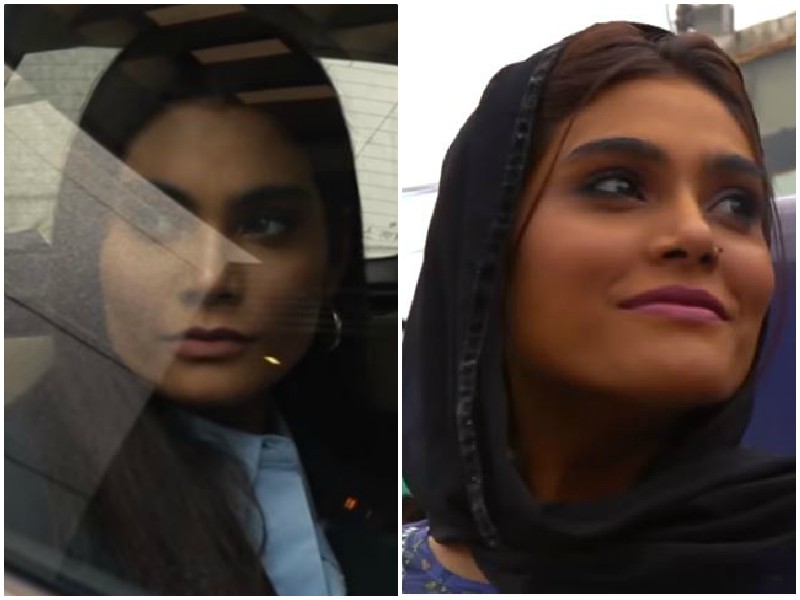 Showin­g two sides of the same coin, the model plays two charac­ters in the film narrat­ed by Saba Qamar

Zara Abid not on the current list of crash survivors: Health Department 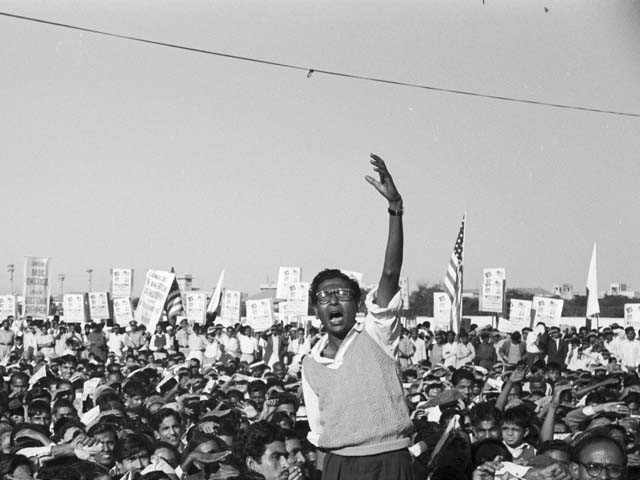