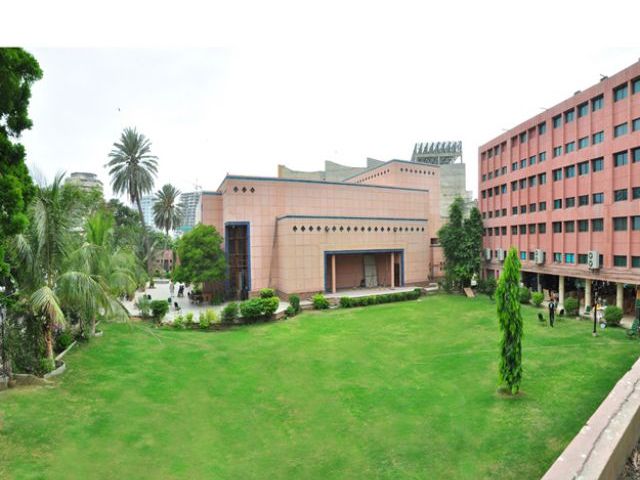 KARACHI: The National Accountability Bureau (NAB) has dropped an inquiry against the office-bearers of the Arts Council of Pakistan accused of financial embezzlement.

NAB officials also confirmed to The Express Tribune that the inquiry has been dropped as no evidence of corruption was found against them.

“The Arts Council is in Karachi but it represents the whole of Pakistan,” said actor Munawar Saeed. “Great names such as Faiz Ahmed Faiz and Sadequain belonged to the Arts Council and it was very sad that such allegations were raised against it.” He added that Shah has worked hard and the Arts Council achieved new heights through his dedicated work.

Shah informed the media that two days ago a letter was sent to the Arts Council by NAB, stating that it has dropped the inquiry against the Arts Council officials. He added that they would take back their petition filed in the high court regarding bail in the case.

Arts Council president Aijaz Ahmed Farooqi said that the director-general of NAB had assured them that they will carry out an impartial inquiry, which allowed them to remain calm since they knew they had done nothing wrong.

MQM gets votes by the use of guns: Afaq