World Meteor­ologic­al Organi­sation says this is due to combin­ation of strong El Niño and human-induce­d global warmin­g
By Reuters
Published: November 25, 2015
Tweet Email 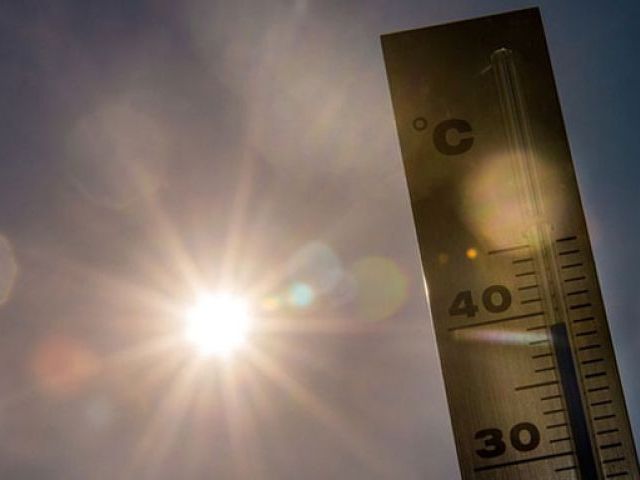 GENEVA: This year is set to be the hottest on record and 2016 could be even hotter due to the current El Niño weather pattern, the UN weather agency said on Wednesday.

The World Meteorological Organisation (WMO) said global average surface temperatures in 2015 were likely to reach what it called the “symbolic and significant milestone” of 1° Celsius above the pre-industrial era.

“This is due to a combination of a strong El Niño and human-induced global warming,” the WMO said in a statement. Next week world leaders will gather in Paris to discuss plans to curb greenhouse gas emissions and prevent world temperatures rising beyond 2 degrees above pre-industrial levels.

The El Nino weather pattern, marked by warming sea-surface temperatures in the Pacific Ocean, causes extremes such as scorching weather and flooding. Meteorologists expect El Nino to peak between October and January and to be one of the strongest on record.

A preliminary estimate based on data from January to October showed that the global average surface temperature for 2015 was around 0.73 °C above the 1961-1990 average of 14.0°C, and approximately 1°C above the pre-industrial 1880-1899 period, the WMO said.

“This is all bad news for the planet,” WMO Secretary-General Michel Jarraud said in a statement. The years 2011-2015 have also been the hottest five year period on record, with temperatures about 0.57 °C (1.01 degrees Fahrenheit) above the 1961-1990 reference period.

Global ocean temperatures were unprecedented during the period, and several land areas — including the continental United States, Australia, Europe, South America and Russia — broke previous temperature records by large margins. “The world’s ten warmest years have all occurred since 1998, with eight of them being since 2005,” the WMO said.

Next year may yet be even warmer, since levels of greenhouse gases in the atmosphere have risen to a new record every year for the past 30 years, and the El Niño phenomenon is likely to continue into 2016. “The year whose annual mean temperature is likely to be most strongly influenced by the current El Niño is 2016 rather than 2015,” the WMO said.