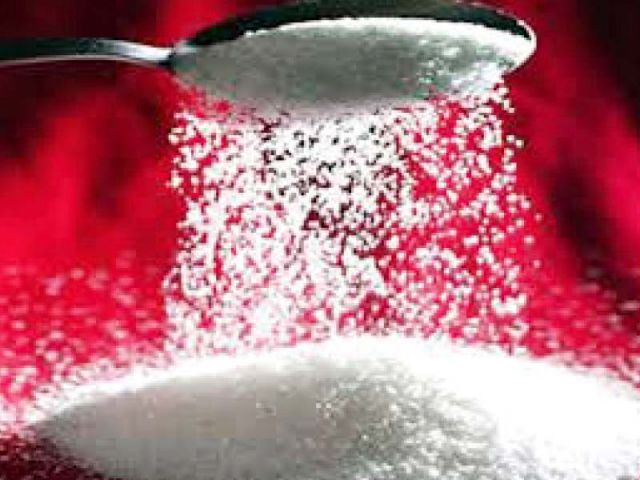 Sugar millers had formed a big cartel and were reluctant to supply the commodity to the USC, said NA Committee Chairman Asad Umar. PHOTO: FILE

The decision taken by the board of directors of Utility Stores Corporation (USC) about delay in appointing the managing director and its recommendation to remove two top officers for opposing sugar purchase at a high price have not gone down well with the Ministry of Industries and Production.

“The USC board has made three attempts to appoint a permanent head of the corporation and it seems to be looking for Einstein to fill the post,” remarked Industries Secretary Arif Azeem during a meeting of the National Assembly Standing Committee on Industries and Production here on Tuesday.

Commenting on the recommendation to sack two top officers, Azeem said the board called for terminating the services of one officer and sending other on forced retirement, which was ‘entirely illegal’.

In a meeting held on November 19, the board suggested that Senior General Manager Human Resource and Procurement Committee Chairman Masood Alam Niazi and General Manager Sugar Procurement Sagheer Ahmad should be removed as they had refused to buy sugar from mills at a high price.

The industries secretary pointed out that USC’s Acting Chief Executive Officer Sultan Mahmood had been in office for a second tenure. He had also held the acting charge earlier.

Industries and Production Minister Ghulam Murtaza Khan Jatoi highlighted that the USC board had advertised the post of CEO for three times and now wanted to publish the advertisement for the fourth time. When the committee was told that six departments working under the Ministry of Industries had no permanent heads, it forcefully underlined the need for filling the slots as early as possible.

USC Acting CEO Mahmood told the committee that they had floated tenders for the purchase of sugar several times but did not get encouraging response from the mills.

“We have approached the Competition Commission of Pakistan (CCP) seeking action against the millers,” he said and asked the committee to reduce the tender-opening period and allow direct supply of sugar from the mills.

Committee Chairman Asad Umar said sugar millers had formed a big cartel and were reluctant to supply the commodity to the USC. He expressed surprise that though the millers were not willing to provide sugar for the utility stores, the government had given them subsidy on exports.

The committee called for an end to the export subsidy in order to spare the commodity for the utility stores.

It was highlighted that only Honda Civic and Toyota Altis had air bags and no other car contained such safety tools. Prices could go up if air bags are installed in all cars.

The committee recommended placing cars on priority list of the Pakistan Standard Quality Control Authority to protect people from accidents.

Asad Umar pointed out that profits of car manufacturers had doubled because of high duties on vehicle imports and suggested a reduction in duty on imports of safety material.

Meeting participants noted that carmakers were delaying the delivery of vehicles for two months in an attempt to make money from consumer deposits.

The industries minister announced that the government would unveil incentives for smaller cars in the new policy in order to provide relief to the consumers. Measures would also be announced to ensure the safety of consumers, he said.