Franchise and gender: Report sought on denial of right to vote

Franchise and gender: Report sought on denial of right to vote 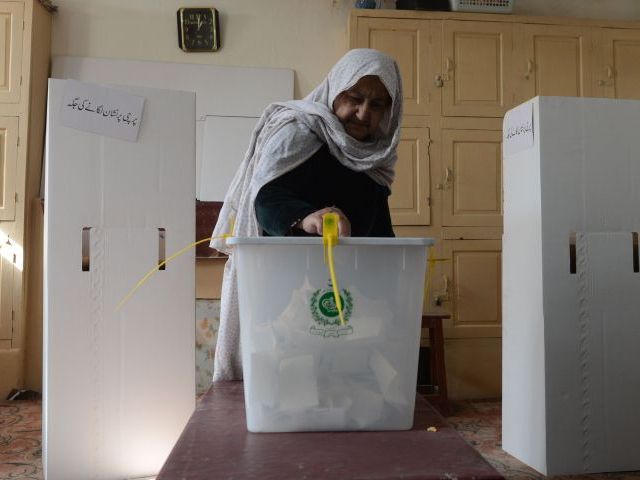 LAHORE: Lahore High Court on Monday restrained the Election Commission of Pakistan (ECP) from notifying the result of election for Nankana Sahib’s Union Council No51 chairman on a plea alleging that women voters in a ward of the UC were forcibly stopped from casting ballots.

Petitioner Rukhsana Abbas, a voter in the UC, submitted that there were 296 women voters in Ward-I of the UC. She said that none of the women registered in the ward had cast their votes in the election held on October 31. She alleged that the returned candidate, Rana Mujeeb Afzal Khan, had threatened families in the ward with dire consequences if they let their women visit the polling stations to cast their votes.

The petitioner, a resident of Kot Bini Daas area, said she and several other women had later approached the presiding officer and other officials concerned and complained to them about the incident. No action was taken in the matter, she held.

She requested the court to order re-election in the UC. She said the ECP should be stopped from issuing a notification of the election result.

The judge restrained the ECP from notifying the returned candidates in the UC and sought a detailed report on the matter on December 2.