He had been issued a show-cause notice over non-compli­ance of the court's orders­
By Our Correspondent
Published: November 20, 2015
Tweet Email 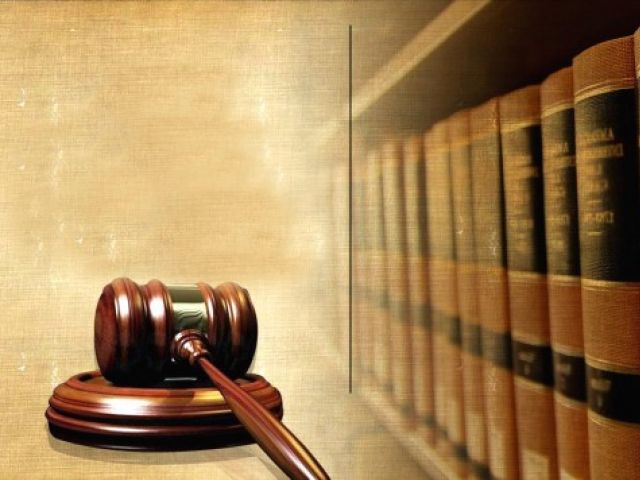 He had been issued a show-cause notice over non-compliance of the court's orders. STOCK IMAGE

KARACHI: The Sindh High Court (SHC) deferred on Thursday its decision on an ‘apology’ tendered by the administrator of District Municipal Corporation (DMC) for district West, who was issued a show-cause notice to explain his disobedience of the court’s order.

A division bench, headed by Justice Sajjad Ali Shah, was hearing a petition by Muhammad Sarfaraz, who had challenged the awarding of a contract to collect maintenance fees of sacrificial animals in the city.

A day earlier, the same bench had turned down apologies tendered by Sindh IG Ghulam Haider Jamali and 15 other police officials and decided to frame contempt charges against them for besieging the SHC building and torturing former home minister Zulfiqar Mirza’s supporters and journalists, despite the court’s order to not arrest them in May.

In this particular case, the bench had issued repeated directives to the West DMC administrator to appear with the original record of proceedings regarding the award of the contract, but he failed to appear.

Last week, the court had issued him a show-cause notice to appear with a written explanation regarding the non-compliance of the court’s directives.

Appearing on Thursday, West DMC administrator Sajjad Ahmed Memon filed an explanation, stating his absence from the court was not malafide and deliberate, but due to a lack of knowledge. He undertook, in writing, to attend every hearing and will comply with the orders of the court. Pleading to condone his absence, the administrator also requested the court discharge the show-cause notice earlier issued to him. “I tender my apology and surrender myself at the mercy of the honorable [judge] to pardon me,” Memon pleaded.

The bench members deferred passing an order on the administrator’s apology till November 26. Meanwhile, they retained the original record of the contract award submitted by the local government secretary, Imran Atta Soomro, who was present on the court’s order.

At Soomro’s request, the bench allowed him time to file response to the allegations mentioned in the petition regarding the award of the contract in violation of the procurement laws.

Despite hiccups, PPP victorious in Sindh; Mirza pulls off upset in Badin; dozens injured in clashes