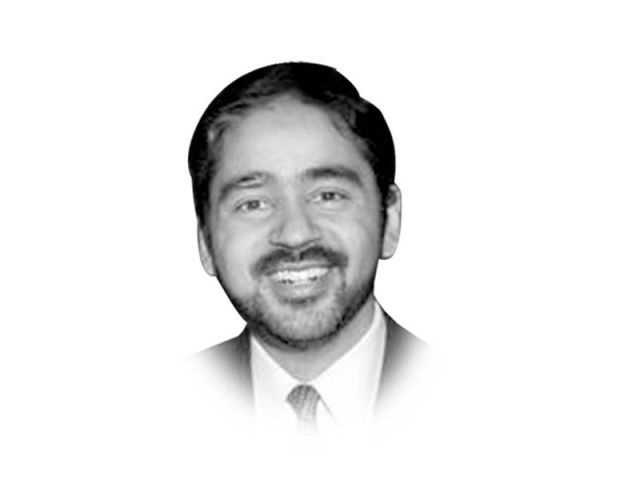 Student activism has long been associated with political change. A platform for raising a voice against political injustice is often found on campuses earlier than the rest of society. Military and political dictators routinely crack down on universities as bastions of resistance against their rule. It is not always politics that student activism focuses on. Student groups, across the world, have championed social change and equal rights. Yet, these worthy causes have always had the flavour of a movement of an immediate cause — with very few thinking how to fight long and sustained battles for social problems that are not a result of government action, but instead are a product of government inaction.

The problem of homelessness is a raw wound for any society. The turbulent times and economic sharks consume the dreams of many individuals and families and bring them to the street, at the mercy of an unkind society. It is our poverty of compassion, and not their poverty, which is the problem. How many of us, seeing those who are homeless or begging on the street, ever think beyond our customary charity? How many of us ever think of the life these people may have had, or could have? How many of us ponder on finding ways to get them a shelter and giving them one more shot at normalcy?

But hope springs eternal. Just because governments fail, does not mean so should we. Last week, students at Harvard University did something both unusual and remarkable. They opened a homeless shelter, near the Harvard campus, for youth aged between 18 and 24. What is remarkable about that, one may ask? First, every action for social justice is remarkable in itself. But what is more remarkable is not just the opening of this shelter, but the fact that it will be completely student run. Students will be in charge of everything. From staffing to management, from day-to-day operations to financing its long-term growth, it will be driven exclusively by students. It won’t be run by a faith-based group or an NGO, not the federal or a local government, but by many dedicated Harvard students who will take turns, work in shifts and work nights and weekends to ensure that there is safe, warm and comfortable space for the youth that has been written off by society. Numerous students, in age group and majors, have already started working around the clock for the effort. Students will come and go, but the shelter will continue to operate and grow, with each new generation of students stepping up to do its part to bring hope. The Harvard shelter for the homeless youth is the first overnight shelter in the US, for the youth and run by the youth.

In a world marred by senseless carnage through vile ideology, whether it is in our own beloved cities or the cities loved by others, there is not enough emphasis on reconstruction. In our own society, there are deep wounds of infectious poverty that are in dire need of healing. Over the last several years, our students have remained my biggest hope. With energy, emotion and a deep sense to change the status quo, there is reason to be hopeful. While the need was always there, a new precedence has been created to organise for a cause that is larger than any political movement. It may be homelessness that brings our youth together, or it may be other ugly manifestations of social injustice that shred our social fibre, but there is every reason to organise in order to bring the social change that those in the corridors of power have so far failed to bring.Last week, students at Harvard University did something unusual and remarkable. They opened a shelter for the homeless

A student-run chain of action that spans horizontally across all majors and areas of concentration, and vertically through time, can start to fill social cracks. Cracks that cause too many to fall through. Cracks that only grow with time. Cracks that too few have cared about.

The pursuit of peace shrouded in darkness