US sanctions North Korea's Myanmar ambassador, others over weapons

US sanctions North Korea's Myanmar ambassador, others over weapons

Sancti­ons freeze any US assets and prohib­it financ­ial transa­ctions with anyone in the United States­
By Reuters
Published: November 13, 2015
Tweet Email 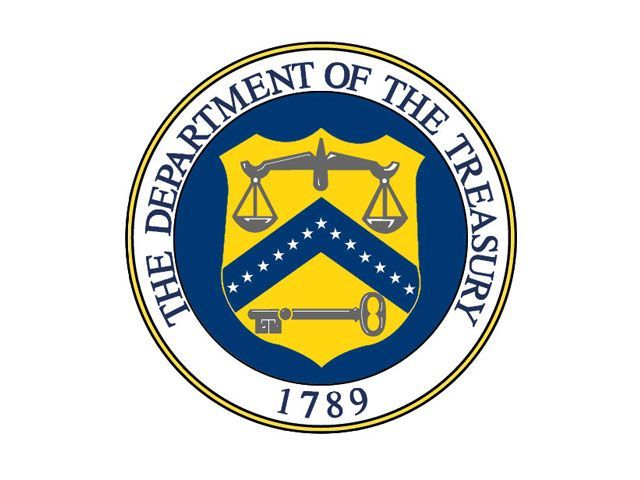 WASHINGTON: The United States has sanctioned North Korea’s ambassador to Myanmar as well as three other North Koreans for what Washington said was their role in facilitating the communist country’s weapons proliferation through a state-owned arms exporter.

The US Treasury Department, in a statement on Friday, cited the four individuals for their involvement with an entity used to market the country’s weapons systems to foreign countries, adding that sanctions would obstruct funds used to expand its nuclear capabilities and weapons of mass destruction.

The Korea Mining Development Trading Corp has been previously cited by the United States and the United Nations. Treasury has described it as “North Korea’s primary arms dealer and main exporter of goods and equipment related to ballistic missiles and conventional weapons.”

US defence chief calls on N Korea to avoid provocations

The sanctions announced on Friday also target EKO Development and Investment Co, an Egypt-based entity run by the North Korean government that has helped the arms dealer corporations, according to the statement.

The individuals targeted include the ambassador, Kim Sok Chol; two others with ties to the corporation, Ri Chong Chol and Kim Kwang Hyok; and Hwang Su Man of EKO Development, the statement said.

The sanctions freeze any US assets and prohibit financial transactions with anyone in the United States.