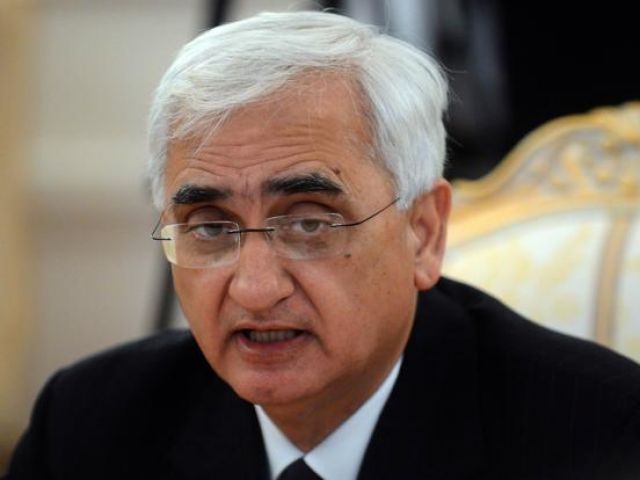 ISLAMABAD: India has not responded to Pakistan’s overtures for peace in South Asia the way it should have, said former Indian foreign minister Salman Khurshid.

Speaking at at the latest round of Jinnah Institute’s Distinguished Speaker Series in Islamabad on Thursday, Khurshid said it was a far-sighted step of Prime Minister Nawaz Sharif to attend Indian premier Narendra Modi’s oath-taking ceremony in May 2013.

However, he added, the BJP led-government in India failed to adequately reciprocate to Islamabad’s peace overtures, he maintained.

Khurshid said since 1947 the world had found solutions to several intractable disputes and conflicts, but the India-Pakistan confrontation remained largely unchanged.

Prime Minister Modi is still learning how to be a statesman, he said, adding if India wanted to move forward in its dialogue with Pakistan, it would have to take care rather than to unsettle the democratic political order in Islamabad.

The former Indian foreign minister of India said terrorism against any country was completely unacceptable, and Pakistan itself had not been spared from this scourge.

He praised Pakistan’s fight against terrorism and acknowledged its role in fighting a difficult war in tribal areas.