The total was more than double the $6.6 billio­n record­ed last year in online buying during the peak US retail period­
By AFP
Published: November 13, 2015
Tweet Email 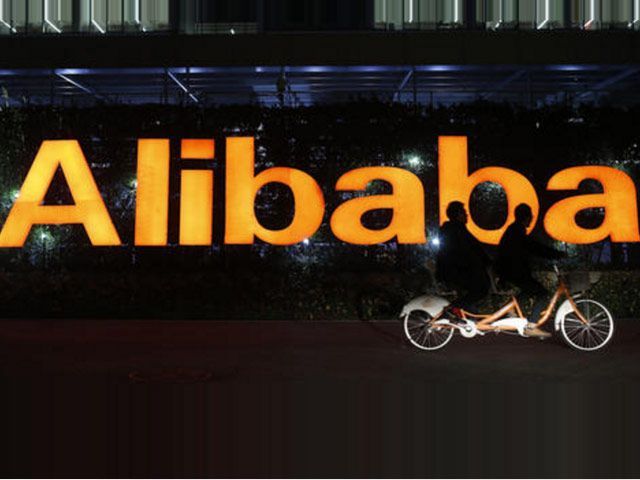 The total was more than double the $6.6 billion recorded last year in online buying during the peak US retail period. PHOTO: TRBIMG

The November 11 “Singles Day”, which fell on Wednesday, has evolved into the globe’s biggest online shopping festival since Alibaba began using the date in 2009 to promote sales through its platforms.

The $14.3 billion worth of merchandise volume this year smashed through last year’s tally of $9.3 billion, according to figures from Alibaba.

The total was more than double the $6.6 billion recorded last year in online buying during the peak US retail period, the five days from the Thanksgiving holiday to the following Monday, according to Internet analytics firm comScore.

Alibaba’s New York-listed stock has been hammered by worries over the Chinese economy, serving as a proxy for slowing growth. It closed down 1.94 per cent at $79.85 on Wednesday despite the shopping festival.

Chinese growth hit a 24-year low in 2014 and has slowed further this year, as it tries to shift from investment and exports to domestic consumption.

Under what leaders call the “new normal”, the country logged its worst economic performance since the global financial crisis in the third quarter, with the economy growing just 6.9 per cent.

Alibaba stands to benefit as its Taobao platform dominates the consumer-to-consumer online market, while its Tmall platform is believed to command more than half the Chinese market for business-to-consumer transactions.

The number of buyers using mobile devices — a key priority for Alibaba — reached 95 million through Taobao and Tmall, it said, without giving a figure for total buyers.