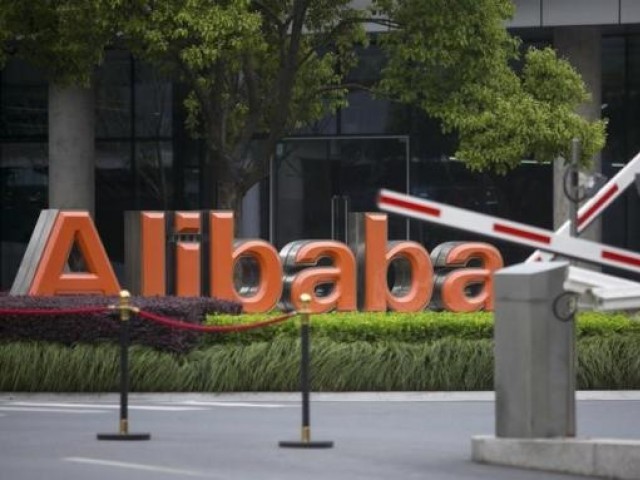 In its quarterly statement to the US Securities and Exchange Commission, Soros Funds Management said that as of June 30. PHOTO: REUTERS

SAN FRANCISCO: American billionaire George Soros’ fund has sold most of its stake in the Chinese e-commerce giant Alibaba, according to the regulatory filings Friday.

In its quarterly statement to the US Securities and Exchange Commission, Soros Funds Management said that as of June 30, it had sold all but nearly 60,000 Alibaba shares, valued at $4.88 million.

At the end of March, the fund still had 4.4 million shares valued at nearly $370 million.

Similarly, the Tiger Global Management investment fund reduced its stake in the Chinese group from 6.7 million shares at the end of March to just 93,494 shares three months later, filings show.

Alibaba reached historic highs in November, two months after its initial public offering on Wall Street but it has since lost 37% of its value.

The group’s latest quarterly results, published this week, showed a more pronounced slowdown than expected in sales growth, disappointing Wall Street. The two largest shareholders of Alibaba are still Japan’s SoftBank (31.75% at the end of 2014) and Yahoo (15.27%).

Founded by Jack Ma in 1999, Alibaba is China’s biggest e-commerce company but is seeking to expand beyond its traditional business.

The Chinese company and Amazon are considered competitors in some areas, but unlike the US firm which makes its own e-book reader, Alibaba has no products of its own and simply provides a trading platform.