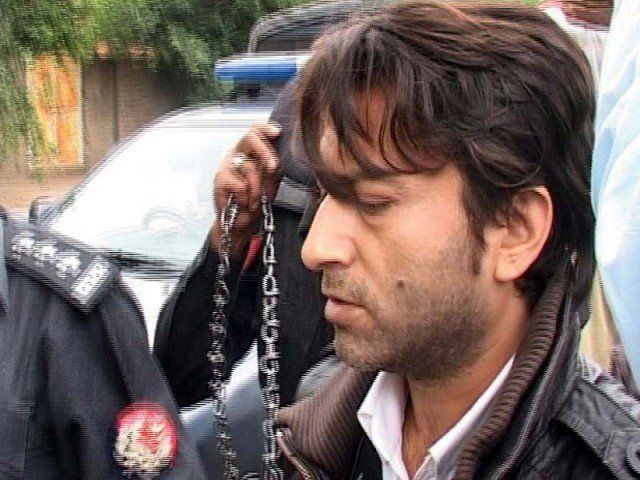 Earlier, an anti-terrorism court (ATC) had acquitted Kanju and his four security guards after the witnesses, including the complainant, withdrew their statements against them.

On Saturday, the three judge bench, headed by Justice Amir Hani Muslim, adjourned the hearing in the suo motu notice in the matter till November 10.

“Record of the case in a sealed envelope should be produced before Chief Justice Anwar Zaheer Jamali for his perusal,” read the order issued from his office.

The FIR registered in the matter with Gulberg police had stated that Kanju and his four guards allegedly opened fire on a vehicle near Cavalry Ground on April 1 following a collision between it and his vehicle. A bullet hit Zain, a passerby, killing him on the spot. Another teenager was injured.

The suspects were acquitted of all charges over lack of evidence after the witnesses withdrew their statements.