Says work on its establ­ishmen­t will begin with the approv­al of the govern­ment
By Ali Usman
Published: November 4, 2015
Tweet Email 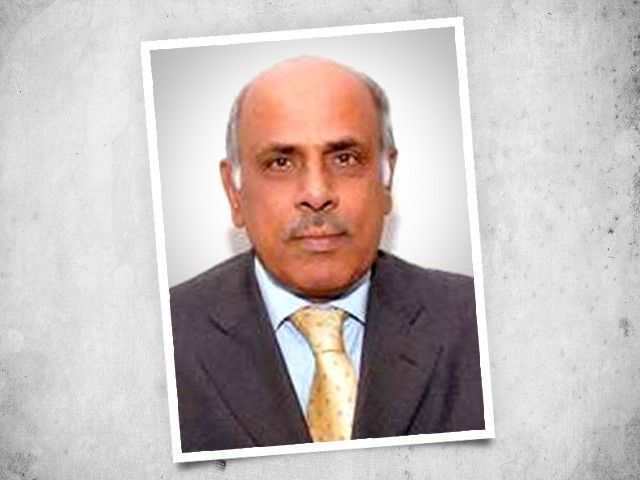 LAHORE: Governor Malik Rafique Rajwana is working on the formation of a think tank that will help improve quality of higher education in the province.

In an exclusive talk with The Express Tribune, he said the think tank would include eminent educationists. He said they would make recommendations to the government on ways to improve standard of research in universities. “The idea is to promote research-based knowledge generation at our higher education institutions,” he said.

Rajwana said the process to establish the think tank would be initiated as soon as the proposal was approved by the government.

Before he was made governor, Rajwana had served two terms in the Senate.

On the government’s initiatives for southern Punjab districts, He said his appointment as governor showed that the Pakistan Muslim League-Nawaz (PML-N) was committed to addressing longstanding grievances of the region and its people.

Rajwana said earlier in the year a committee comprising legislators and retired government officers and judges had been formed to evolve a plan for the empowerment of the region.

Among the proposals the committee had forwarded to the government were the establishment of four posts of special secretaries of Health, Education, Irrigation and Agriculture departments and a post of Chief Engineer (Buildings) for southern Punjab.

Rajwana said through the Technical Education and Vocational Training Authority (TEVTA) the government was offering technical courses to unemployed and underemployed youth in the region. “We want to enable them to seek skilled jobs in Gulf countries,” he said.

In the health sector, the governor said kidney and cardiac health institutes had been approved for Bahawalpur. He said work was underway to enhance capacity of Nishtar Hospital, Multan.

He said classes had started at Muhamamd Nawaz Shareef University, Multan. He said work was already underway to upgrade the facility.

“The process to raise the standard of living of people in southern Punjab has started and the government will ensure that it continues as planned,” he said.

“The economy of southern Punjab relies on agriculture. The Kissan Package announced by Prime Minister Mian Muhmmad Nawaz Sharif will bring prosperity to small farmers in the region,” he said.