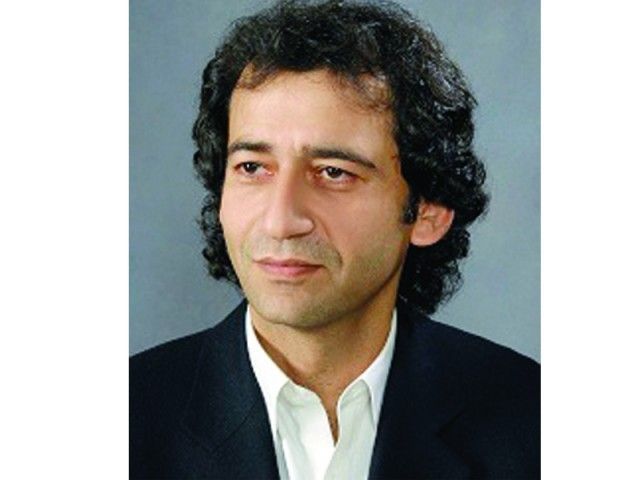 “The government is in close contact with national and international companies to establish IT labs in government schools across the province,” said Atif while attending corporate presentations at the education department on Tuesday.

Clary Icon, Dell and Microsoft presented new technologies being introduced in the IT sector and their implementation at the education level. Secretary Education Ali Raza Bhutta, Additional Secretary Qaiser Alam, IT experts and other officials also attended the presentations.

Atif stressed education was a priority for the Pakistan Tehreek-e-Insaf-led government. “K-P is the only province in the country to allocate 27.4% of its budget to the education sector. We are focusing on an education policy for all,” he said. He added the government was on a mission to equip every child in the province with education.

“IT labs will be equipped with the latest technologies and the best teachers will be recruited through a transparent manner.”

Atif was confident that the education sector would become a role model for the nation and funds will be generously allocated in budgeting.

Earlier in September, a government school had inaugurated an IT laboratory in Rajar, Charsadda.