Only 37% schools get SMC funds in Sindh, says report

Only 37% schools get SMC funds in Sindh, says report 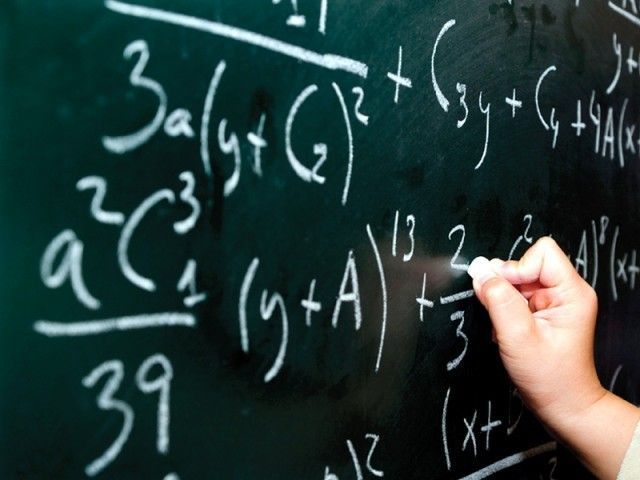 Only 37 per cent of the public primary schools in Sindh receive regular funding from the government, says a report by Pakistan Coalition for Education (PCE) and Workers Education and Research Organisation (Wero).

To get the answers for many questions in the education sector about the lack of funding and resources, the PCE in collaboration with Wero launched their research and survey-based report, bearing the title ‘Do Schools Get Money’.

The report was launched by the lead researcher, Safyan Jabbar, on Tuesday, along with representatives of Reform Support Unit and Aga Khan University. It focuses on some basic questions, such as: do schools get funds, how much money they receive annually and where they are allowed to spend these funds. School Management Committee (SMC)  is part of the funds that public schools receive from the Sindh government under the supervision of the  Reform Support Unit. The PCE research team had surveyed 2,312 government primary schools in 23 districts of the four provinces and Azad Kashmir, tracking school council grants. They surveyed and focused on six districts of Sindh, Dadu, Mirpurkhas, Hyderabad, Karachi  East, Sukkur and Naushero Feroz. Jabbar shared the brief findings of the year-long survey at the launch of the report’s findings on Sindh. Talking about the statistics of Sindh, he said that only 37% of the surveyed schools reported to have received regular funds from the government. “Around Rs22,000 are provided to each school every year,” he said, adding a PowerPoint slide to his presentation that focused on the time of the year that the money was released.

Only 40 per cent schools out of the total 37 per cent that received funds, get the funds in the first quarter of the fiscal year. Jabbar shared how this practice is crucial to ensure the smooth running of the school.

Sharing his findings about where the funds were spent, Jabbar showed a graph that divided the funds a school received. A major chunk of the money was spent on new installations, repairs and maintenance, while the least was spent on teachers’ salaries, sweepers’ salaries, utility bills, stationery and uniforms, he added. The survey findings also revealed that 37% of the surveyed schools in Sindh reported that they have only one teacher for all the primary classes. “Our review of school facilities also showed that 74% reported to have water supply and 78% have boundary walls, while only 43% have toilets and 13% have access to a library,” said Jabbar, reading the numbers from the report.

Representing the Reform Support Unit, Nasim Qureshi shared details about where and how the funds are distributed and transferred from the government to the school administration. “The funding is divided in three sections, with each having separate heads to avoid duplication and [to ensure] efficient utilisation of funds,” he said. Explaining the method of applications and processing, Qureshi said the schools send them applications and they process them by scrutinising the school’s situation and how much funds it needs. “The method of allocating funds to each school was changed from flat rate to composite rate, which provides funds according to the needs of the school,” he added. Adding to the discussion, Dr Sajid Ali of Aga Khan University said that research shows that the state of education in Sindh is ‘almost’ at the lowest rank and is close to the bottom as compared to the schools in Punjab and Khyber-Pakhtunkhwa. The reliability and authenticity of the findings will increase if there is quantitative cross-checking.

Ali further recommended that the findings should be shared with the lawmakers and voters of the areas surveyed in the report. “We know the hypothesis that more budget leads to better learning is incorrect and, hence, there is a need for accountability of each school to ensure quality,” he said.