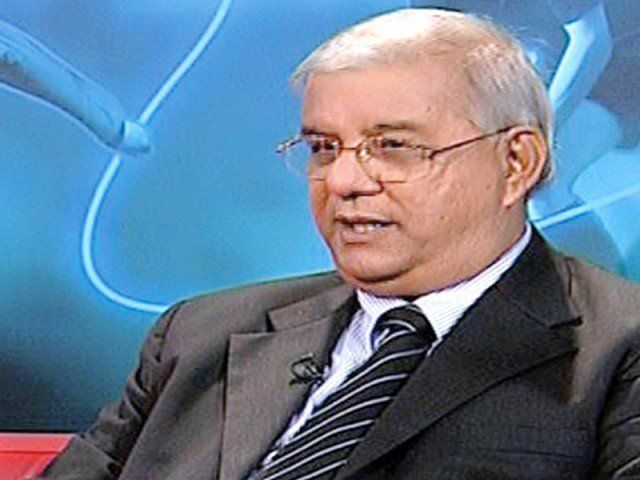 ISLAMABAD: The Muttahida Qaumi Movement (MQM) lawmakers will first withdraw their resignations from the Senate before they can take part in the parliamentary proceedings, which open today (Monday).

Legislators of the Altaf Hussain-led party had resigned en masse from the Senate, National Assembly and Sindh Assembly on August 12 against the alleged highhandedness of Rangers, against MQM workers.

They only agreed to return to the assemblies following the signing of an agreement with the ruling party and the formation of a committee to hear out public complaints against law enforcement agencies.

“As the parliamentary leader of the MQM,” he said, “I thank the honourable prime minister and (MQM chief) Altaf Hussain for their sagacity, for their love for parliamentary democracy, for their spirit of reconciliation and for trying to sort out the problem.” But now that the government has formed the Grievance Redressal Committee, he added, the parliamentarians were satisfied that some justice would prevail for the people of Karachi.

We cannot leave MQM in the lurch, says Zardari

“We are returning to parliament to perform our duties and will take up all public issues, such as inflation, water and power outages and injustices done to the common man, like we have always been doing,” Mashhadi said. Likewise, Dr Farooq Sattar will lead the MQM’s members of National Assembly when they withdraw their resignations from the assembly, which is scheduled to meet on Friday.