The upcomi­ng sessio­n of the upper house would be the third since the Nation­al Assemb­ly sessio­n was adjour­ned in August­
By Our Correspondent
Published: October 31, 2015
Tweet Email 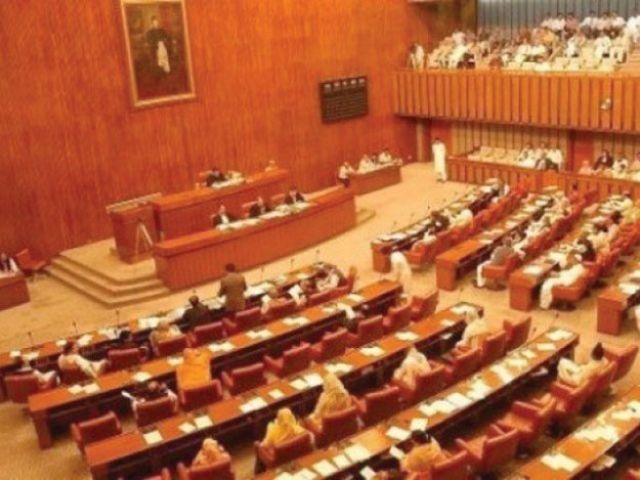 The Muttahida Qaumi Movement (MQM) is likely to return to the Senate on November 2 when the upper house of parliament will begin its 121st session.

Earlier, the Karachi-based party had said that it would withdraw it’s lawmakers’ resignations, submitted in August, after formation of a committee to address their grievances.

However, the MQM representation in the committee is likely to trigger a debate as the Pakistan Tehreek-e-Insaf has already rejected the move.

On Wednesday, President Mamnoon Hussain summoned Senate session on November 2 on a summary initiated by the Ministry of Parliamentary Affairs. The upcoming session of the upper house would be the third since the National Assembly session was adjourned in August.

The lower house session was prorogued for a long break on the same day.