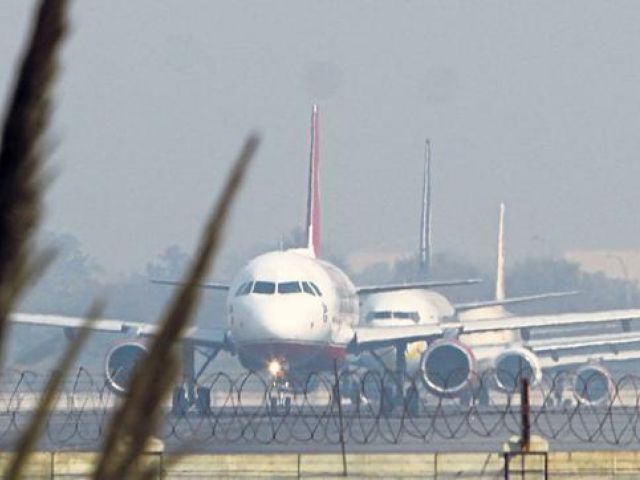 The Air Traffic Controller (ATC) at the Delhi airport observed flying objects three times, in and around the airport on Friday as well as on Tuesday and although a helicopter was sent for investigation, it did not find anything.

Moreover, the pilot of an Air Vistara flight from Bhubaneswar complained of being distracted by a laser beam right while landing at IGI’s runway 29 Wednesday night, endangering the lives of hundreds of passengers.

An airport official first recalls: “A member of Indian Air Force (IAF) sits at the ATC tower of Delhi airport. At 10:44am on Friday, he first noticed a flying object over runway 9-27, the smallest runway of Delhi airport. He reported two more objects at 10:50 am and 10:55 am, flying outside the airport boundary. On Tuesday, an ATC staff had claimed of having spotted a drone-like object but could not support his claim with any evidence. This time also, we do not have any evidence. But this is alarming.”

The Indian air force has been authorised to shoot down any suspicious object if needed. All security teams including the Intelligence Bureau, Central Industrial Security Force (CISF), Bureau for Civil Aviation Security and Delhi Police have been asked to remain vigilant of aerial threats.