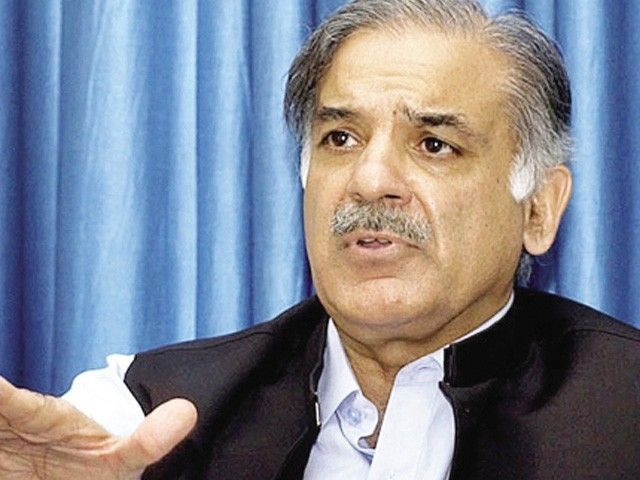 The Punjab government will provide all out help to the earthquake-affected people of Khyber Pakhtunkhwa, Chief Minister Shahbaz Sharif said on Tuesday.

He was chairing a meeting to review loss of life and property due to the earthquake.

“It was the worst earthquake in the country’s history. The government and people of the Punjab are with the affected people of Khyber Pakhtunkhwa and will extend all out help to them in the hour of distress,” he said.

He directed the health secretary and the Rescue 1122 director general to immediately visit Khyber Pakhtunkhwa.

He said that Rs500,000 each was being given to families of people who had lost their lives in the earthquake in the Punjab.

He said that a survey should be taken to assess damage to property.

He also ordered a survey of the metro bus track project in Rawalpindi-Islamabad to assess any damage caused by the earthquake.

The chief minister also directed the officials to set up a committee to increase the capacity of the Provincial Disaster Management Authority (PDMA) and Rescue-1122.

The committee will present its recommendations within six weeks.

The PDMA director general briefed the meeting about the damage caused by the earthquake in the Punjab. Ministers Rana Sanaullah, Bilal Yasin, Khawaja Salman Rafique were present. The chief minister directed ministers to visit houses of people who had lost their relatives in the earthquake.

Shahbaz Sharif visited Dostpura, Kasur, on Tuesday and met a family who had lost a member in the earthquake. Muhammad Ishaq had died after the roof his house collapsed. The chief minister offered fateha for the departed soul. The CM announced financial assistance of Rs1.3 million for the family.

Talking to the bereaved family and people of the area, the chief minister said that the government would take all steps to help the earthquake-affected people.

Before his departure, Rafique presided over a meeting at Civil Secretariat. The meeting constituted medical teams for treatment of earthquake victims.