Unraveling the mystery: Here's why Mawra and Urwa's surname is 'Hocane'

Unraveling the mystery: Here's why Mawra and Urwa's surname is 'Hocane'

Ever wonder­ed how Mawra and Urwa's surnam­e -- Hocane -- is pronou­nced? Or what it means?
By Hassan Choudary
Published: October 19, 2015
Tweet Email 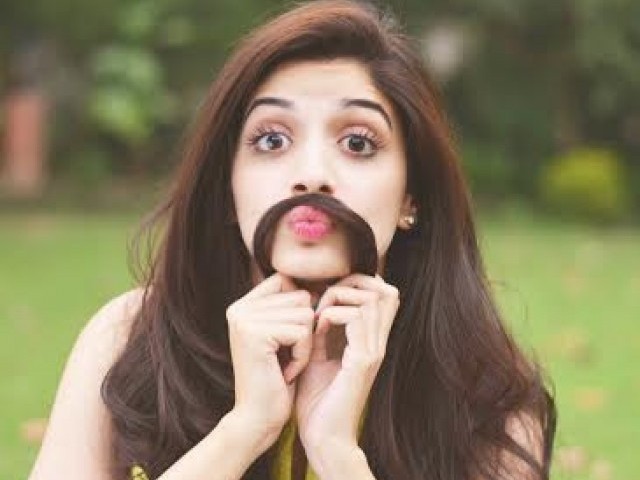 Ever wondered how Mawra and Urwa's surname -- Hocane -- is pronounced? Or what it means? PHOTO: MAWRA HOCANE

KARACHI: Ever wondered how Mawra and Urwa Hocane’s surname is pronounced? Or what it means? Of course you have! Well, lucky for you, we will unravel this mystery once and for all.

First things first, Hocane isn’t supposed to be pronounced as ‘Hu-Can’. You didn’t know that, did you? Obviously you didn’t. So, if not ‘Hu-Can’, then what?

It’s just a different way to spell… wait for it… Hussain.

“I changed the spelling of my surname name when I was in the seventh grade back when I had no idea it would become so famous one day that people would start asking questions about it,” Mawra disclosed to The Express Tribune.

Watch how I soar, says Mawra as she takes to the sky

“I knew my first name was unique because people always asked me what it meant. But in my class, a lot of students had the same surname: Hussain. It’s silly but I was very little then and I wanted my surname to be unique too. So I changed the spelling and started writing is as Hocane,” she added. “I thought people would pronounce the ‘C’ as ‘S’, like in Celina and never thought people would pronounce it ‘Hu-Can’ and not Hussain. But that obviously never happened.”

Mawra says at first her parents didn’t mind it because they thought she was just being silly. “My teachers asked me if that was the correct spelling and I said ‘no’. And instead of asking me the right spelling, they removed it. So, all my academic certificates, starting from matriculation to pre-graduation all have only my first name which is very funny. That’s when my parents got a little upset and said ‘yeh kya mazaq hai’.” The starlet also disclosed that Urwa never used to spell it differently. “My mother chose our names very carefully. My sister’s first name is Urwa Tul Wusqua and my brother’s name is Mohammad Ins e Yazdan. Urwa had to add Hocane in her name because people started to wonder if we were sisters. I didn’t want to change it back to Hussain so I convinced her to spell it Hocane.”

Although Mawra admits she did consider changing the spelling back to Hussain after she became more popular and more and more people started asking about it. “I changed the spelling to Hussain on my Instagram account but that led to even more questions. Fans started asking me if I had gotten married. In three days, I realised it can’t be changed and I should stick to it no matter what anyone says. Also it’s everywhere now; Google, Facebook, Twitter. It would make it difficult for fans to look me up if I change it.”

However, on her passport and other official documents her surname is still spelled as Hussain. “Changing it officially would be a big hassle. So I think I am going to let it be. What I am more concerned about now is how I want it written in the credits of my film. Earlier, it was always written in Urdu because my TV dramas had credits in Urdu. Let’s see.” Does she believe spelling her surname differently proved to be lucky for her and could possibly be the reason behind her popularity? “No, not at all. It’s my first name that’s lucky. It means outstanding. I was very good at studies and all my teachers said that was because my name meant outstanding.”

Does she regret this decision she made when she was in the seventh grade? “Not at all! Even my friends sometimes call me ‘Hu-Can’ when they want to treat me like a celebrity. Some fans know that it’s supposed to be pronounced as Hussain, but still choose to pronounce it ‘Hu-can’. It doesn’t bother me at all.”

In fact, it seems like Mawra has encouraged a lot of people to try out different spellings of their names. “The other day someone tagged me on Twitter directing my attention towards someone who spells her name Phatyma Pharooci. Even a lot of my fans whose surname is Hussain have started spelling it Hocane.”

And she has a special message for her fans. “Next time someone asks me about it, I will send them the link to this article. Thank you for solving the greatest mystery of my life,” she said with a chuckle. Meanwhile, Mawra is busy shooting for her debut movie — Bollywood film Sanam Teri Kasam — in Mumbai these days. The film will hit theatres on January 8.