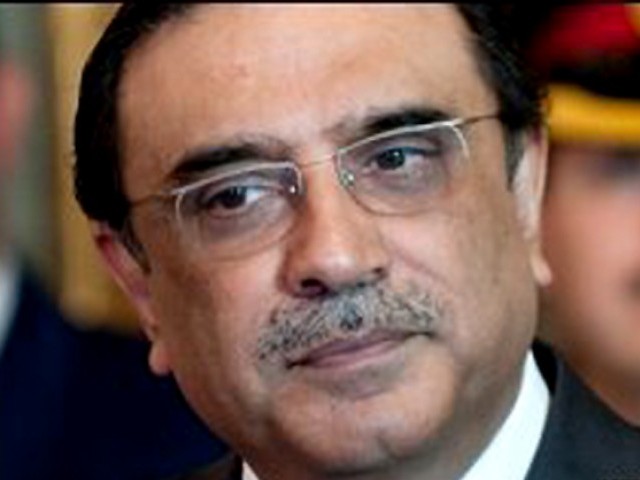 KARACHI: President Asif Ali Zardari is now personally leading the talks with the MQM in what appears to be a last-ditch effort to bring the Muttahida back into the fold of the ruling coalition as Rehman Malik – thus far the party’s chief mediator – had failed to achieve a breakthrough and left the city for Islamabad, sources say.

According to these sources Sindh Home Minister Zulfiqar Mirza would perhaps be the first casualty of any patch-up finally agreed upon between the PPP and the MQM.

“Mirza knows a bit too much about the MQM and he’s a threat to them,” the sources remarked. Sources within the PPP are extremely critical of the role played by the federal interior minister and claim that because of his lack of negotiating skills, the party might be forced to make a new round of concessions to the MQM.

“He’s been repeatedly trying to pacify the MQM, but he just doesn’t know how to troubleshoot a problem. His achievements as a mediator are zero. He’s the main reason why no breakthrough could be achieved and now the president himself is directly supervising the MQM  issue,” a senior PPP leader said.

The PPP leaders say the party needs the MQM for stability in Sindh and this is not just to ensure majority in parliament. “If it was only a numbers game, an arrangement could have been made with some other parties,” the source said, adding that the PPP “wants to resolve everything with the MQM”.

Sources within the MQM also acknowledge that no breakthrough has so far been made in talks with the PPP. Although Sindh Governor Dr Ishratul Ibad did not meet any PPP leaders on Thursday, an MQM source said some meetings with them are expected on Friday.

Meanwhile, President Zardari telephoned Nawaz Sharif on Thursday night and discussed the domestic political situation, with particular reference to the ongoing war of words between the PML-N and the MQM.

Presidential spokesperson Farhatullah Babar said the two leaders stressed the need for strengthening democracy in the country. But sources said that Wednesday’s bad-mouthing between second tier leadership of the two parties also featured in their talks.

Zardari is reported to have urged Sharif to cool down tempers, besides stressing on the importance of the MQM as a coalition partner for the PPP.

Also on Thursday night, President Zardari called senior members of the Sindh cabinet and other PPP leaders to discuss the prevailing situation in the province and matters pertaining to the coalition partners.