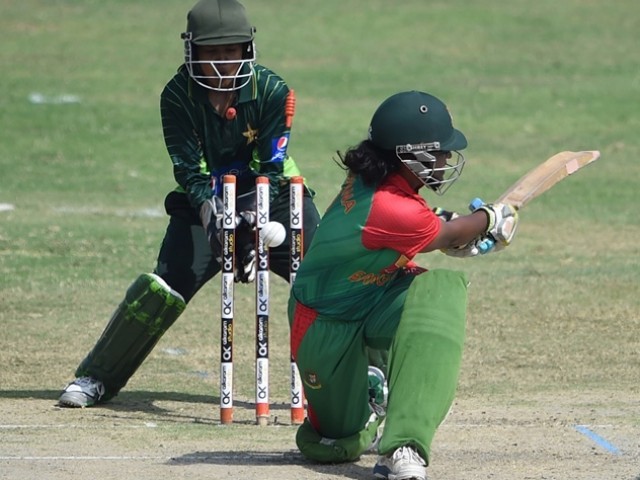 After winning the two-match T20 series 2-0, Pakistan came into the second ODI with a 1-0 lead in the series. 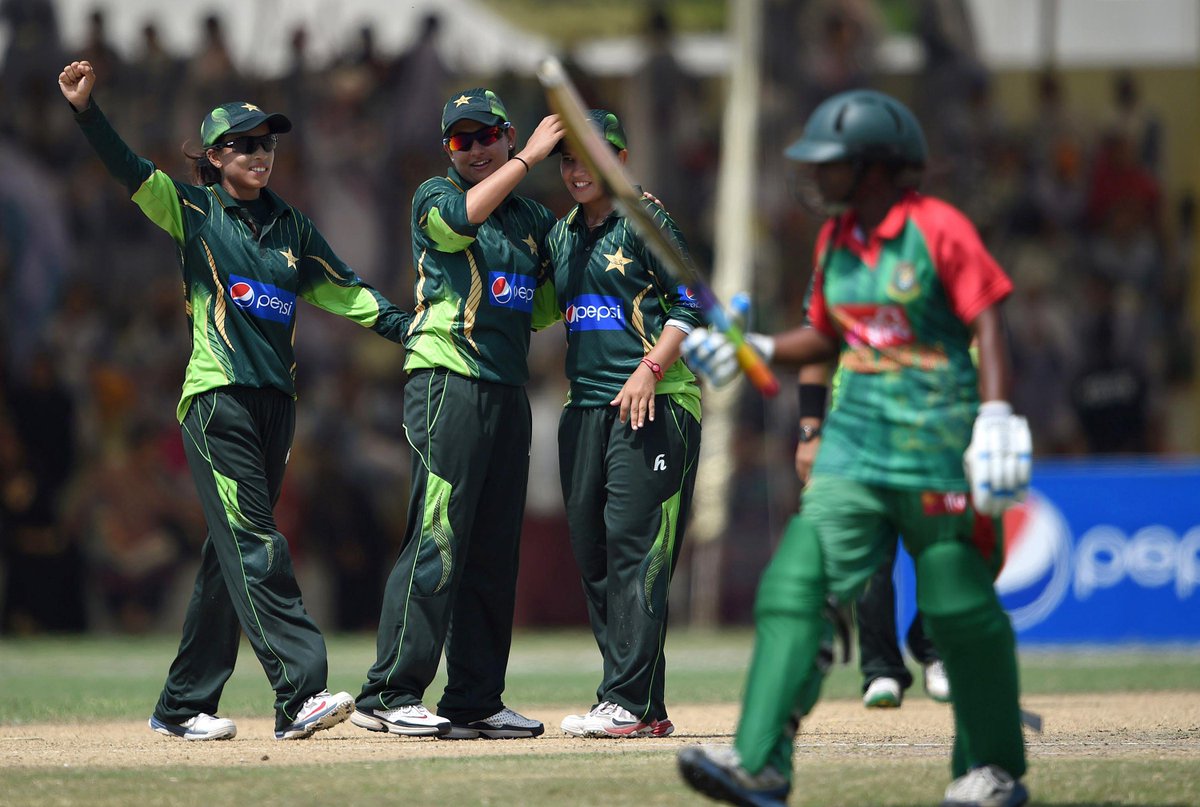 Bangladesh won the toss and chose to bat first but they were restricted by slow left-arm orthodox bowler Anam Amin who bagged four scalps in 10 overs giving away a mere seven runs. Asmavia Iqbal took three wickets in her seven overs giving away 28 runs.

Ayasha Rahman top-scored with 39 for the visitors while Nigar Sultana remained unbeaten on 30 at the end of the Bangladesh innings. 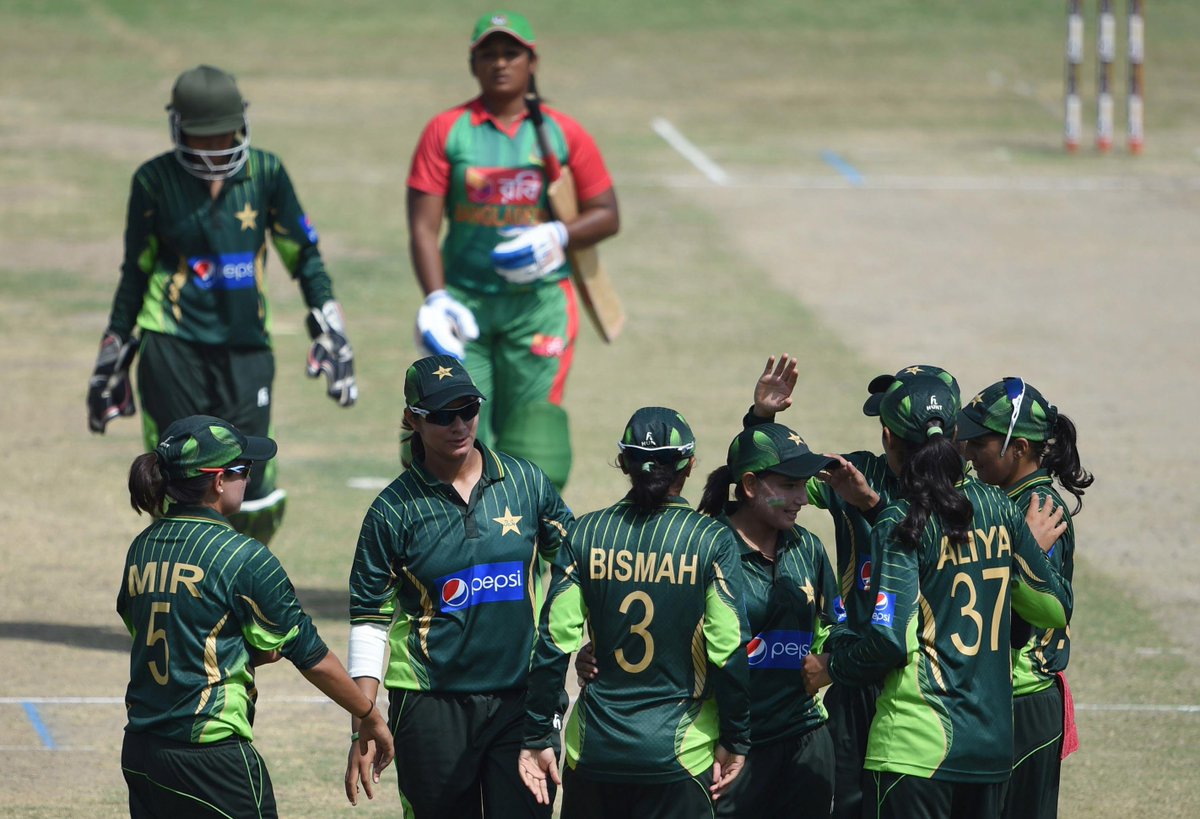 Marina Iqbal (31) and Bismah Maroof (41) then helped the team move forward but the former was dismissed at the score of 63.

Bismah led the score forward with Nain Abidi but both were sent packing on scores of 99 and 109 respectively. 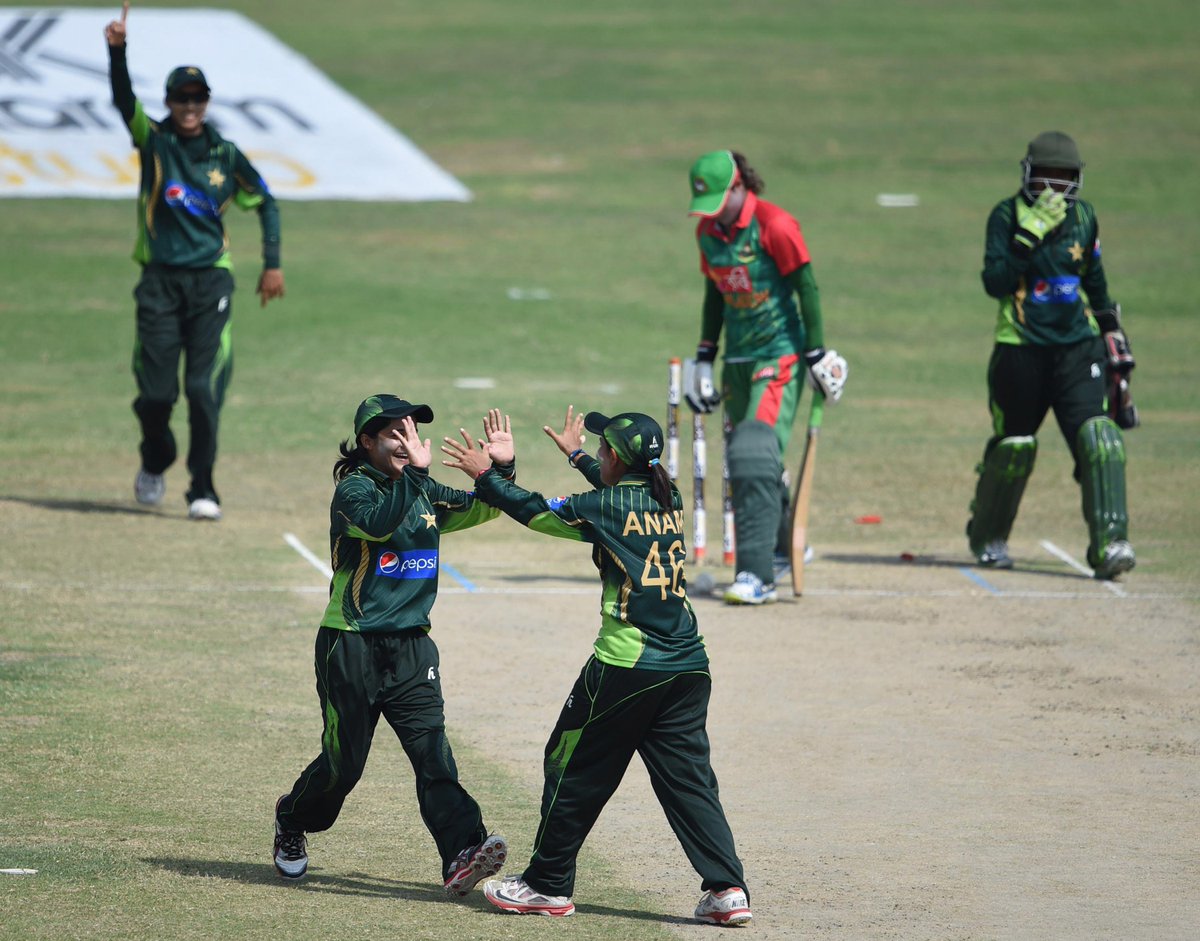 Captain Sana Mir and Aliya Riaz, then, made sure they saw Pakistan home with 11.3 overs remaining.

Anam Amin was nominated the player of the match for her effective bowling spell.