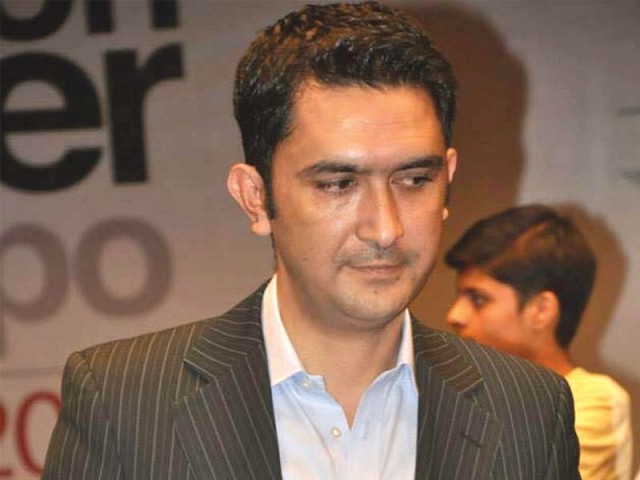 The police booked at least 70 activists of Sunni Tehreek (ST) for violating section 144.

The protesters tried to assemble in the Supreme Court (SC) during the hearing of the appeal of Mumtaz Qadri, the self-confessed assassin of former Punjab governor Salman Taseer.

They were arrested by the Secretariat and Aabpara police for gathering at Aabpara Chowk and outside NADRA office in Red Zone, said a police official.

The administration has imposed a ban under Section 144 of the Criminal Procedure Code 1898, according to which all public gatherings and rallies are prohibited in the city. The protesters, however, violated the law and gathered at two spots to enter the SC, said Aabpara Circle DSP Khalid Virk.

Carrying banners and placards inscribed with slogans in favour of Qadri, the protesters assembled at Aabpara Chowk after which police stopped them and immediately took them into custody.

The police official said 30 protesters were arrested from Aabpara Chowk and the remaining from outside NADRA office.

The police informed that two separate cases were registered and till the filing of story, the protesters were detained in the police stations.

The official said they will not allow the protesters to gather in the city again at the next hearing on Tuesday (today).

“We have gathered here to express solidarity with Mumtaz Qadri and a peaceful gathering is our fundamental right,” said Usman, a protester, who came from Gujranwala. He said the detention is illegal as police have no right to detain peaceful protesters.

Islamabad Deputy Commissioner Capt (retd) Mushtaq Ahmed said the administration had imposed a ban on public gathering in the city due to current security situation in the city. “Nobody will be allowed to violate section 144,” he added.