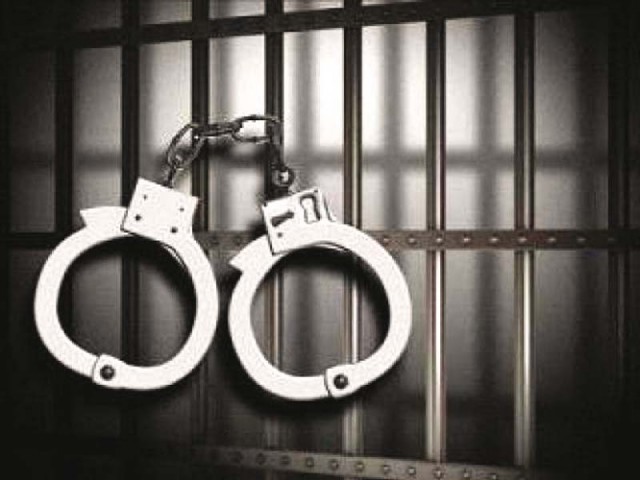 The Bhara Kahu police on Monday claimed to have solved a blind murder case and arrested two accused for their alleged involvement in the killing of 31-year-old Amir Hussain.

The accused, Muhammad Bilal — a roommate of the victim who was working with the Hazara Cable system — allegedly shot Amir dead in Darham Plaza at the Simly Dam Road and fled away from the crime scene on November 23.

Senior Superintendent of Police Sajid Kiyani had assigned the task to SP City Zone Ahmed Iqbal to arrest the culprits, who were declared unidentified in the case registered with the police by the victim’s brother Sohail Ashraf.

The team arrested accused Muhammad Bilal and Muhammad Sadiq after finding evidence against them. Further investigation in the case is under way.  The SSP has appreciated the performance of the investigation team and announced appreciation certificates and cash prizes for them.