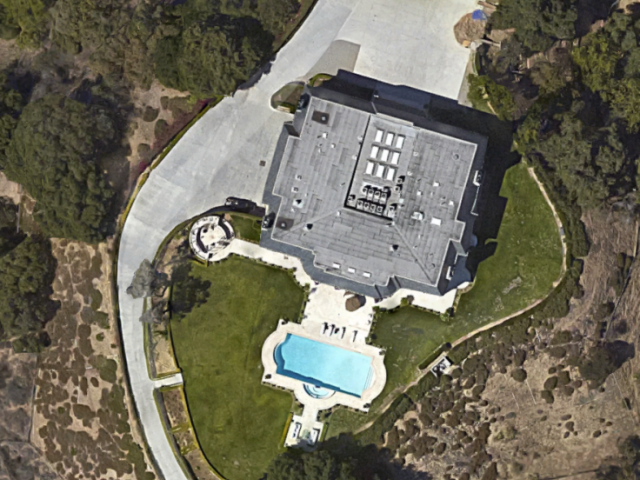 LOS ANGELES: A Saudi prince has been arrested on charges of trying to force a worker at a Beverly Hills estate to perform oral sex, Los Angeles police said on Thursday.

Majed Abdulaziz Al-Saud, 28, was arrested on Wednesday and was released on $300,000 bond the next day, according to police and online jail records.

The Los Angeles Police Department’s special consul division said the prince does not have diplomatic immunity, according to the Los Angeles Times and KCBS-TV.

The Los Angeles Times said police descended on the massive estate after a neighbor saw a bleeding woman screaming for help as she tried to scale the property’s surrounding wall on Wednesday.

The $37 million home, in one of the most exclusive enclaves in the world, has been rented for weeks at a time by foreign nationals over the past year, the neighbor told the Times.