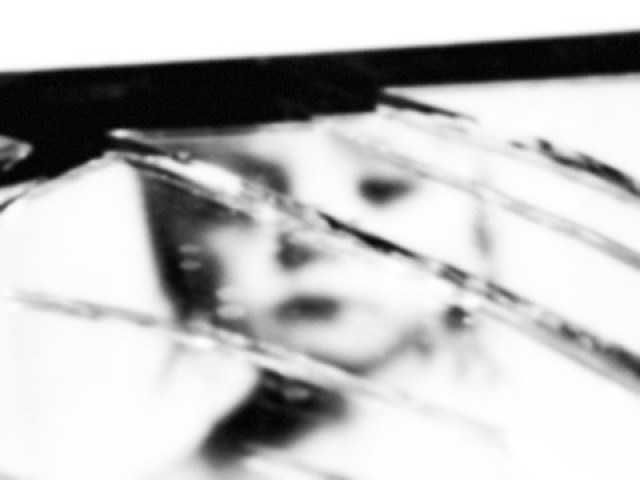 Kachcha criminals often hand the victims over to more experienced criminals for money.

SUKKUR: Sindh has been an open playing field for kidnappers over the past few months. On Dec 13, Roshni, the daughter of Jay Pal Das, a resident of the Hindu Mohallah, went missing when she went to buy sweets.  She has not been recovered to date. And exactly two weeks later, on Monday night, yet another Hindu child was kidnapped, raising the number to a total of three from the same village.

Three-year-old Tiranjeet Kumar, a resident of Mukhi Mohallah, Kandhkot was playing outside his house, when he went missing. His father Kailash Kumar went to the police after he failed to locate him in the neighbourhood.

Kashmore DPO Syed Asad Raza Shah confirmed the kidnapping and told The Express Tribune that that the police had started investigations and were optimistic that the boy would be recovered soon. When questioned about the rising incidents of kidnapping in the district, the DPO said that people living in the kachcha areas are allegedly behind them and the victims were often handed over to more experienced criminals for money.

In a second kidnapping, 22-year-old Zaheer Noonari was on his way back to his village, Ali Akbar Noonari, on a motorcycle when he was intercepted and kidnapped by unidentified men near the Kandhkot grid station. The police told The Express Tribune that no case had been officially registered for Noonari’s disappearance.

Last month, three-year-old Anchal was kidnapped when she went to a temple on November 24, however, she safely returned to her family on December 3 after an exchange of fire between the police and her kidnappers near Kharore, Machko.

DPO Kashmore and MPA Ghalib Domki claimed that Roshni would be recovered within a day or two. The kidnapping sparked anger among residents and the latest incident has further frustrated them. Domki said that he had received information about the kidnapping of the Hindu boy Tiranjeet Kumar but expressed ignorance about the kidnapping of Zaheer Noonari. He further added that his first priority is to recover Roshni and the police would deal with the kidnappers after the fact.

To a question about the high number of kidnappings, he said: “After every incident we start chasing the usual suspects but new groups are always entering this lucrative business”.