‘I did not lie about Welbeck’s injury’

‘I did not lie about Welbeck’s injury’ 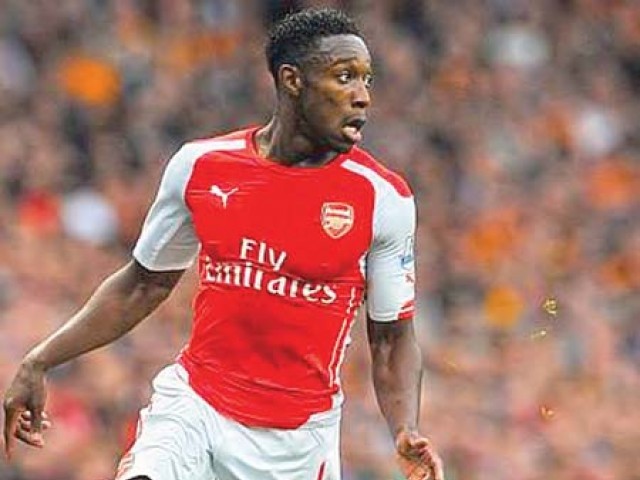 With Danny Welbeck out for several months, Arsenal might face a crisis of depth in their attacking line-up. PHOTO: AFP

LONDON: Arsenal manager Arsene Wenger hit back at suggestions that he lied about the fitness of striker Danny Welbeck and has defended his decision not to bring in reinforcements in attack.

The 24-year-old England international is expected to be out for several months after he underwent surgery on a knee problem which caused him to miss the end of last season.

Despite that, Wenger did not move to sign a replacement before the transfer window closed on September 1, with Chelsea goalkeeper Petr Cech the only new face to arrive at the Emirates Stadium in the summer.

“You either find someone who strengthens your squad or not. Whether we have players injured or not doesn’t change the problem,” said Wenger at a press conference ahead of Saturday’s game against Stoke City. “I am surprised that people accused me of lying, I did not know Welbeck had a bad setback. I did not lie to the media; I gave you the information I had.”

The 65-year-old defended his decision to not sign a striker and added that the limited summer spending was due to a lack of options available in the transfer market.

“I have made more than 300 transfers and every time it’s a decision to make,” he said. “Do you buy the player because he strengthens his squad or not? The solutions we had were not convincing at all.”

The Frenchman also iterated that players are not bought just for the sake of buying and there are more ways to improve the squad than just getting a player from the transfer market.

Meanwhile, Wenger also revealed that midfielder Jack Wilshere would not return as expected from a hairline fracture in his fibula.