All set for first phase of pollin­g in Punjab and Sindh on Octobe­r 31.
By Our Correspondent
Published: September 9, 2015
Tweet Email 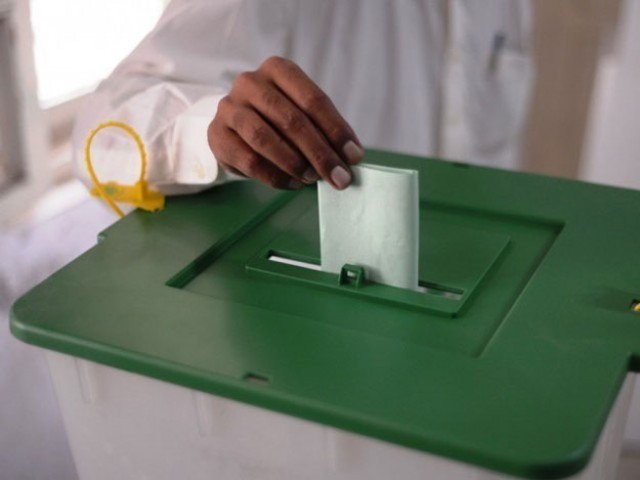 ISLAMABAD: The Election Commission of Pakistan (ECP) on Tuesday issued a fresh notification extending the last date for submitting certificate for party ticket till September 30.

Candidates contesting local government (LG) polls in the districts, which would be going for polls in the first phase, were earlier required to submit certificate for party ticket by September 11.

Last month, the ECP notified schedule for the first phase of long-delayed LG polls in Punjab and Sindh provinces.

In the first phase polling will be held in 12 districts of Punjab and eight in Sindh on October 31. Districts in Punjab that will go for polls in the first phase are: Lahore, Chakwal, Lodhran, Vehari, Okara, Pakpattan, Bahwalnagar, Faisalabad, Bhakar, Kasur, Nankana Sahib and Gujrat.

Polling will also be held in districts: Khairpur, Sukkur, Ghotki, Larkana, Shikarpur, Qamaber Shahdadkot, Jacobabad and Kashmore Kandhkot in the Sindh province. The returning officers (ROs) have been issuing nomination forms to the contestants from September 1. Intending contenders are filing their nominations with necessary documents from September 7 to 11. In the initial schedule, these contestants were required to submit certificate from authorised office bearer for a party ticket by September 11.

Those who wanted to run as independent were not required to submit any such certificate.