ECP has sent anothe­r remind­er to MNAs, MPAs to submit their annual statem­ents of assets before Septem­ber 30
By Our Correspondent
Published: September 7, 2015
Tweet Email 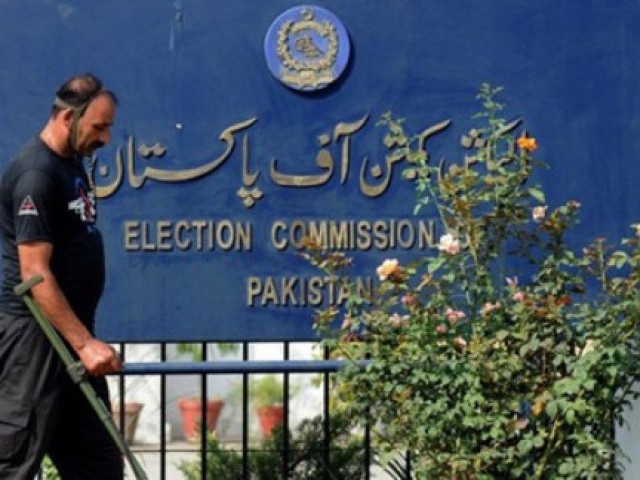 ISLAMABAD: With less than three weeks till the deadline on annual statements of assets expires, only 71 of about 1,174 lawmakers across the country have so far filed details of their assets to the Election Commission of Pakistan (ECP).

On Monday, the ECP sent another reminder to members of Parliament and the four provincial assemblies, to submit their annual statements of assets before September 30.

This is a mandatory requirement under Section 42A of the Representation of the People Act, 1976 and Section 25A of the Senate (Election) Act, 1975 that entails that every member of Senate, National Assembly and provincial assemblies of Punjab, Sindh, Khyber Pakhtunkhwa and Balochistan is required to submit to the ECP yearly Statements of Assets and Liabilities of their own, their spouse and dependents by September 30, 2015.

Like every year, however, the top electoral body has once again been receiving a lacklustre response from legislators.

It has been observed that members, disregarding deadlines, only submit these statements as a formality. Even the ECP has no mechanism to verify the statements, and publishes them often for media consumption only.