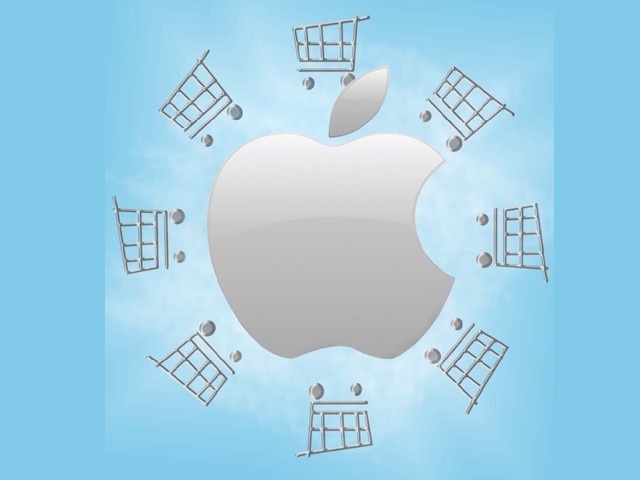 Company’s online store to get applications for desktops, laptops.

Microsoft had a phenomenal expansion strategy with Windows and the company witnessed exponential growth throughout the eighties and nineties. Nearly three decades later, it remains the most dominant platform with millions of businesses depending on it. However, a new trend is starting to emerge that may well disrupt the technology industry yet again.

The tech business is by far the most disruptive of all industries. When Google launched, it effectively put all other search engines out of business. Facebook has overshadowed the internet – in the process dozens of sites offering services such as photo-sharing, chat and social gaming are finding it increasingly difficult to compete. Amazon forever altered the bookstore business and Netflix single-handedly killed video rental stores in the United States.

Apple is a relative newcomer to the consumer devices category and within the span of roughly a decade it has become a large player in the consumer electronics category.

The company has already surpassed WalMart as the largest retailer for music. Prior to Apple, music was bundled in CDs but following iTunes, consumers now have the ability to pick their songs al-a-carte, a permanent change on the music landscape.

The company is also vying for the mobile phone and handheld computers market. Established players like Nokia, Samsung, Sony and LG are all concerned.

While these disruptions are under way already, Apple is on the road to define yet another paradigm shift altogether. Under the Microsoft model, consumers were free to purchase applications from anywhere and from anyone. Software companies were free to build, market and sell their applications to all Windows users.

And therein lay the woes of today’s Windows users: it became difficult to assess which applications were safe for download and which ones contained viruses. It is still very cumbersome to search the internet for a decent application for something as simple as managing personal expenses. It requires sifting through hundreds of reviews, signing up at dozens of websites and trusting each one with your credit card only to find that the application still does not work well with the latest version of Microsoft’s operating system.

Apple took the more considered approach of building a centralised marketplace for all applications: the iTunes App Store.

The apps install seamlessly, without having to go through a lengthy installation wizard. They also work across new and old devices, across iPhones and iPads.

Soon these apps will also work on the Mac computers – that’s where Apple is headed next. It wants to make it just as easy for people owning a Macintosh desktop or laptop to be able to easily search and install from one of the thousands of applications available on iTunes.

Soon enough, software makers will be able to enlist their iMac applications just as they do for the iPhone.

Since Apple keeps 30 per cent of all revenue for applications sold through its online store, the move is likely to translate into increased earnings for the company. Meanwhile, consumers will be able to install applications on their laptops or desktops with a single click and at cheaper rates due to the competitive pricing on the App Store.

While Microsoft’s strategy helped it achieve tremendous growth and dominate the industry at an alarming rate, the company is struggling as of late to achieve further growth and fend off the critics.

Google too has jumped into the fray with its own operating system, mobile phones and its own version of the App Store called the Google Apps Marketplace.

As of this writing, Apple is the second largest publicly traded company by market capitalisation, totalling nearly $300 billion dollars, second only to Exxon Mobil.

No free lunch: Natural gas and the need for price rationalisation