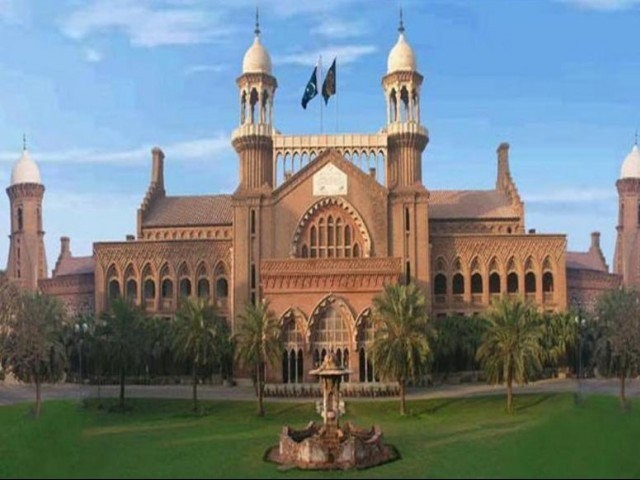 While hearing a petition seeking treason trial against the MQM chief, notices, which were earlier issued by Pemra to all media outlets, were presented before the full bench of the LHC.

The court, after reviewing all the notices, ordered the electronic media regulator to issue a new notification to all media organisations to ensure the MQM chief’s statements or pictures are not telecast on any news channel or printed in any newspaper.

Further, the court adjourned the hearing of the case till September 18 and ordered chairman Pemra to personally appear in court and submit his statement during the next hearing.

Last week, the LHC had sought replies from the federal government and Pemra about the implementation of ban put on the live broadcast of Altaf’s speeches. A three-judge bench, headed by Justice Anwarul Haq, heard several petitions seeking implementation of the ban on live broadcast of MQM supremo’s speeches and his party leaders. The bench had also directed the interior ministry to submit report about the nationality of Altaf.

Read: Treason case: LHC wants to know if ban on Altaf’s speeches is being implemented?

Some members of civil society and lawyers had filed petitions against the founding leader of the Karachi-based party after he spoke against the state and its security agencies in violation of the Article 5 of the Constitution.