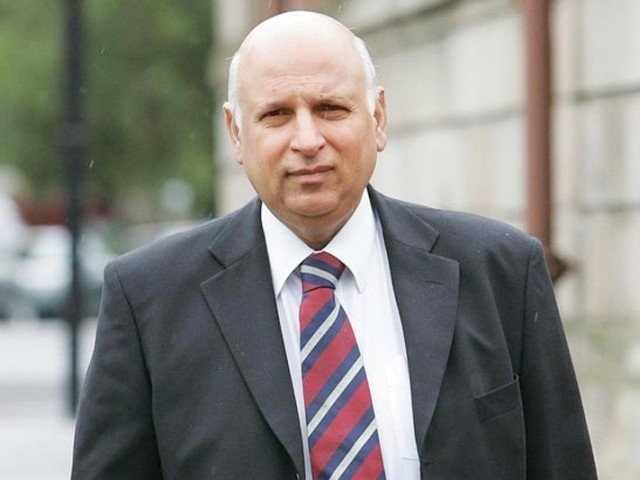 ISLAMABAD: The Pakistan Tehreek-e-Insaf (PTI) will wait for the ruling Pakistan Muslim League-Nawaz (PML-N) to stop issuing party tickets for the upcoming local government elections in Punjab before it offers the rejected aspirants of rival parties the chance to contest the polls on a PTI ticket.

The plan was conceived by PTI Punjab Organiser Chaudhry Sarwar, who suggested that the party wait until their rivals are done with the nominations. “The rejected PML-N members will run towards the PTI in the hope of better luck with us.”

A long queue of candidates has formed at the ruling party’s office in Lahore as October 31 – the date scheduled for the first phase of LG polls in Punjab – draws nearer.

While the PML-N can be seen actively trying to finalise the issuance of party tickets for the LG polls, the PTI hasn’t revealed the policy it has devised and is focused more on the by-election for NA-122 (Lahore-V).

Meanwhile, the Pakistan Peoples Party (PPP) is mulling over how it should contest the upcoming local bodies’ elections.

PPP Chairman Bilawal Bhutto Zardari has arrived in Lahore and started conducting party meetings. But so far no plans regarding the local government elections have been revealed.

A PML-N delegation led by Punjab Law Minister Rana Sanaullah met members of the Election Commission of Pakistan (ECP) and persuaded them to give the party until September 30 to issue tickets to the nominees. A notification is expected to be issued soon.

The ECP had earlier set September 11 as the deadline for the parties to issue tickets, but the PML-N said there wasn’t enough time.

PML-N has chosen its party candidates for six of the 12 districts where polling will be held in the first phase. They are expected to select the nominees for the remaining districts by September 7 or 8.

The PML-N’s provincial parliamentary board, led by Punjab CM Shahbaz Sharif, would finalise the candidates for the first and second phase by September 17.

Meanwhile, PTI Lahore President Aleem Khan is focused on NA-122 and seems to have ignored the rest of Lahore, which is included in the first phase of the LG polls.

The PML-N and the Pakistan Awami Tehreek have started making efforts to strengthen their parties at the grassroots level.