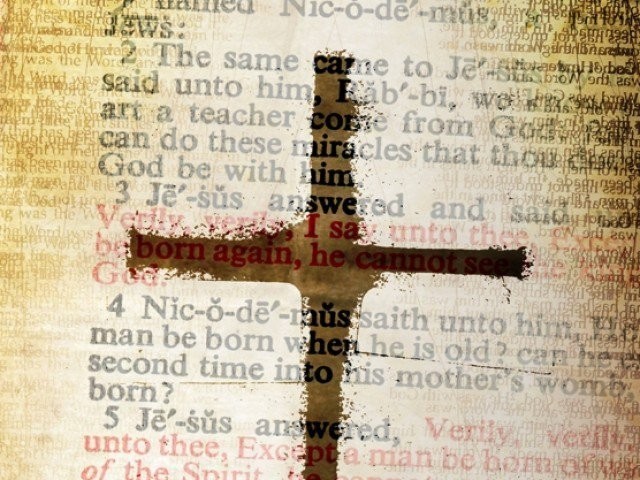 LAHORE: Police said on Saturday they have arrested and imprisoned a Christian man accused of blasphemy in Punjab.

“A Christian labourer named Pervaiz Masih was arrested earlier this week and sent on judicial remand for passing derogatory remarks against the prophet of Islam,” a local police official told AFP on condition of anonymity.

Ali Hussain, a senior police official in the area, confirmed the incident.

He said the accused, a labourer, was working with several Muslim colleagues when the incident occurred.

“They were working on a small construction site, one Muslim fellow was listening to religious speech while the accused was working,” he said, adding that when the accused told his colleague to get back to work they had an argument during which the Christian man made derogatory remarks about the prophet of Islam.

“We have registered a case under section 295C against the accused.”

The alleged incident occurred in Kasur district, around 54 kilometres (34 miles) southeast of Lahore.

Bonded labourer Shehzad Masih and his pregnant wife Shama Bibi were beaten by a mob of 1,500 people then thrown into a furnace last year in a crazed reaction to rumours they had thrown pages of the holy book into the garbage.

Christians, who make up around 1.6 percent of the country’s 200 million people, are often discriminated against and marginalised.