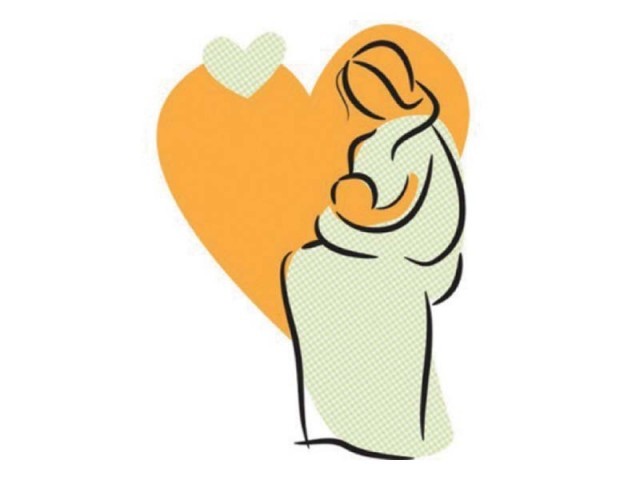 ISLAMABAD: The federal capital is not immune to the rise in the number of caesarean or C-section procedures reported in the recent years across the country. Is the lure of money behind 40 to 50 per cent rise in the caesarean (C-section) procedures for childbirth in the capital city alone, is anybody’s guess.

The rising trend of caesarian operations is indeed a cause of concern, with private hospitals charging from Rs50,000 to Rs100,000 per case.

“I am amazed at the rising number of C-section delivery cases in my village,” she says.

He said that threats range from infections, haemorrhaging, transfusion, injury to other organs, anesthesia and psychological complications, and two-to-four times greater maternal mortality rate than in case of normal birth.

Naheeda Iqbal, wife of Mudassir Iqbal, a government servant, recently underwent C-section at a private hospital in Islamabad. Mudassir said that the operation was just one of the ways private clinics were using to make money.

“It is injustice not only to the medical profession, they are also playing with the health of the mothers,” he added. “All the test reports including the ultrasound were clear. During our regular visits, the doctor never mentioned that there was any complication,” Mudassir said.

He said that they were taken aback, when the doctor told them that health of the baby or the mother would be affected if delivery was delayed and C-section was the only solution.

Waseem Shah, a resident of Satellite Town, Rawalpindi, who has recently been blessed with a baby boy, while sharing his ordeal, said that his wife underwent caesarean but the private hospital where they had gone for treatment lacked basic facilities.

Shah said that they were left with no option but to move the newborn to Combined Military Hospital (CMH), Rawalpindi for incubator facility, while leaving the mother back at the private hospital.

He urged the relevant authorities to take action against those hospitals, which lacked basic facilities for the newborn babies, and were dealing with pregnancy cases.

Dr Solangi said that C-section was recommended under conditions of hyper-maturity of the child, irregular heartbeat, and small size of the pelvic bones or wrong position of the child in the mother’s womb.

“It is good to take second and third opinion before going for C-section,” he said. However, if indications are clear, then too much delay can also cause serious health complications for the baby or the mother, the doctor said.

For students: AIOU to hold workshops on gender issues