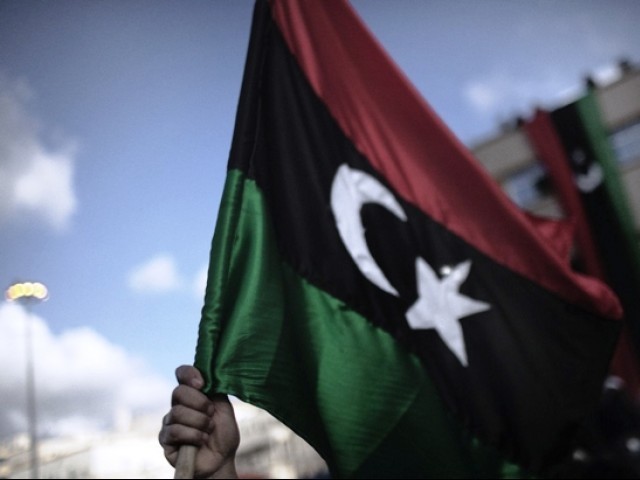 BENGHAZI: Libya’s internationally recognised administration based in the east has banned Pakistanis, Yemenis, and Iranians from entering the divided country, a military statement said on Tuesday.

Prime Minister Abdullah al-Thinni runs only a rump state in eastern Libya after a rival group seized Tripoli a year ago, setting ups its own parliament and a government not recognised by world powers.

Thinni’s government and allied security forces would therefore only be able to enforce the ban at the eastern airports of Tobruk and Labraq and the land crossing with Egypt.

Top army commander Khalifa Haftar, allied to Thinni, signed the latest ban, which cited the overall security situation and a need to preserve “the nation’s security and stability”.

The decision, a copy of which was received by Reuters and confirmed by a senior military official, also said that Sudanese and Bangladeshi were not allowed to come to Libya, as mentioned in previous government statements.

Haftar has repeatedly accused Sudanese, Palestinians and Syrians of having joined Ansar al-Sharia and other militant groups which are his forces in the eastern city of Benghazi. He has also accused Yemenis of having joined militants.

In September 2014, Thinni said Sudan had attempted to airlift weapons and ammunition to the new Tripoli rulers. Khartoum denied this, saying the weapons were meant for a joint border force under a bilateral agreement.

Libya is also a key conduit for Pakistani migrants heading to European shores. Recently, a number of migrants died while trying to cross the Mediterranean in small boats which departed from the coast of Libya.