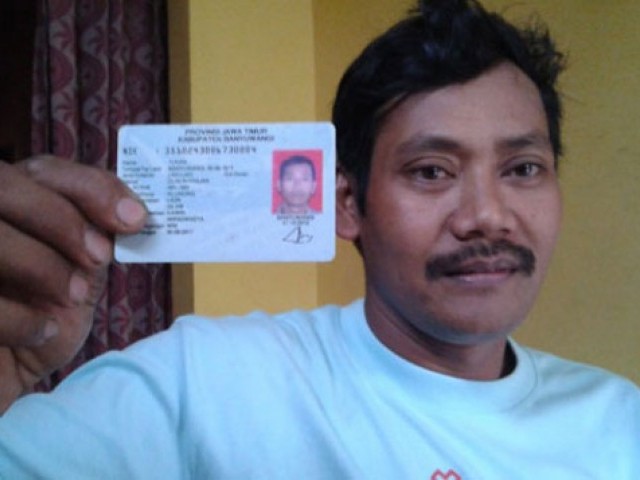 Muslim scholars ask man to change his name to avoid an interpretation that could lead to idolatry PHOTO: TEMPO.CO

Muslim leaders in Indonesia have reportedly demanded that a man whose first name means ‘God’ should change his name as it is considered inappropriate and ‘unseemly’.

Tuhan Banyuwangi, 42, whose first name means ‘God’, has been asked by the Indonesian Council of Muslim Scholars (ICMS) to either change his name completely or add the prefix “Abdu,” which would change his name’s meaning from “God” to “Servant of God”.

“We suggest the name change to avoid an interpretation that could lead to idolatry,” Abdussomad Bukhori, the chief of the local Muslim scholars group said. “Besides, the name Tuhan is unseemly from a religious point of view.”

Banyuwangi reportedly responded that he was unaware of the reason why his parents named him Tuhan and claimed his parents were dead. He also expressed confusion as to why his name had given rise to such a huge controversy.

Further, the ICMS appealed to the government to revoke Banyuwangi’s identity card until he agrees to change his name, which would stop him from receiving social services. As of now, it is unclear whether the card will be revoked.

This article originally appeared on The Blaze